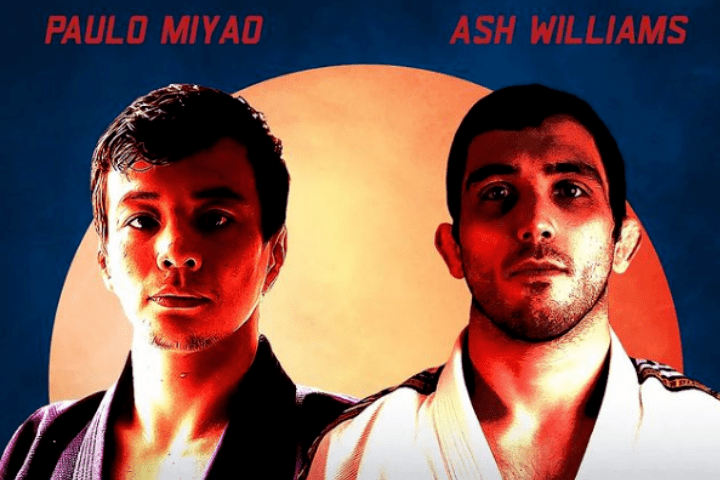 The Polaris 18 event takes place on November 27 – and the organizing team just announced that Paulo Miyao will take on Ashley Williams in a submission-only gi match!

Ashley Williams has a lot of experience competing in Polaris tournaments – being a 3x No Gi champion. With that said, he’s one of the top European grapplers, who recently won gold at the ADCC European Trials. He has competed at an elite black belt level since 2015; in promotions such as Polaris, Kasai Pro, and GrappleFest.
Paulo Miyao, on the other hand, is a multiple-time Pans and world champion; who has been an extremely active competitor in BJJ for the last ten years. He is also a two-time ADCC bronze medalist, winning matches against the likes of Geo Martinez, Nicky Ryan, and Tye Ruotolo.

All things considered, this is going to be an interesting Polaris 18 match. While Williams is best-known for his accomplishments in no gi tournaments, Miyao is famous for his wins in the gi (even though he has, for example, won this year’s No Gi Pans); as well as his incredibly versed Berimbolo game, which he popularized among the BJJ community.