Mikey Musumeci Explains His Beef With Geo Martinez: “I Overreacted” 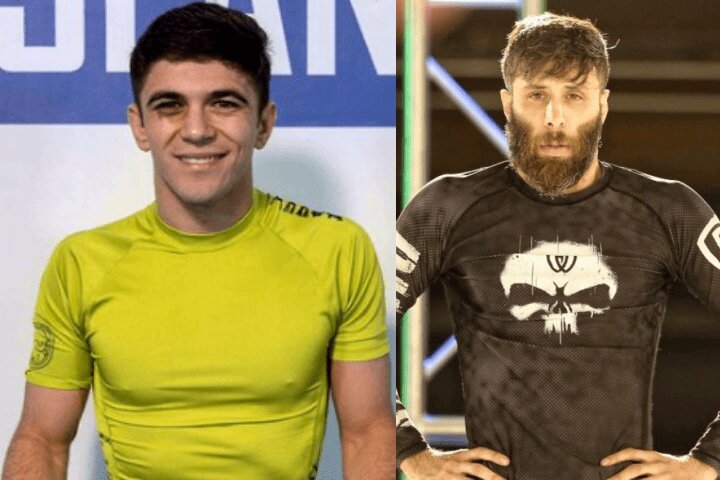 Mikey Musumeci won the match against Geo Martinez (via points, 6:0) at “The Road to ADCC” event on July 17. Many were taken by surprise by Mikey’s post-match interview, however, as he went on to criticize Geo’s behavior prior and during the match; also claming that Geo doesn’t deserve to be a black belt and that he doesn’t respect him as a person.

However, Musumeci recently did an interview with FloGrappling. In it, he explains what happened in his beef with Martinez and apologizes for what he said:

I’m sorry to Geo for how I overreacted at the end… I wasn’t emotionally stable at that moment after the match.
At the beginning when we did mercy grips, he bent my finger. My finger is all messed up from that match. That pissed me off because that was really dirty of him. During the match he just kept taunting me… I just got really upset with the hand thing and an overall accumulation of everything.

I respect him so much for his jiu-jitsu. Does he deserve to be a black belt? Of course, he’s amazing, his jiu-jitsu. I was wrong how I behaved at the end. He was wrong with the finger sh*t and the stuff during the match. For sure. But we’re all human, we all make mistakes.

Watch the interview with Musumeci here: