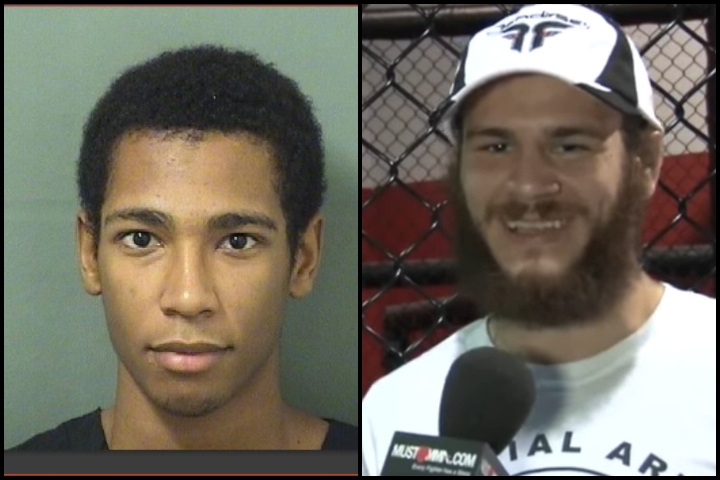 Aaron Rajman, a 25-year old MMA fighter from Boca Raton (Florida), has been killed in July 2017. Rajman’s house was broken into by four individuals; struggle then ensued and the MMA young fighter was shot and killed.

Local law enforcement arrested three teenage suspects soon after. Roberto Ortiz and Jace Swinton (both 18), as well as Summer Church (16), have all been charged as adults with first-degree murder.
Now, more than five years later, Roberto Ortiz has been formally convicted of first-degree murder and two counts of home invasion robbery; all with a firearm. He has been sentenced to 3 consecutive life sentences. 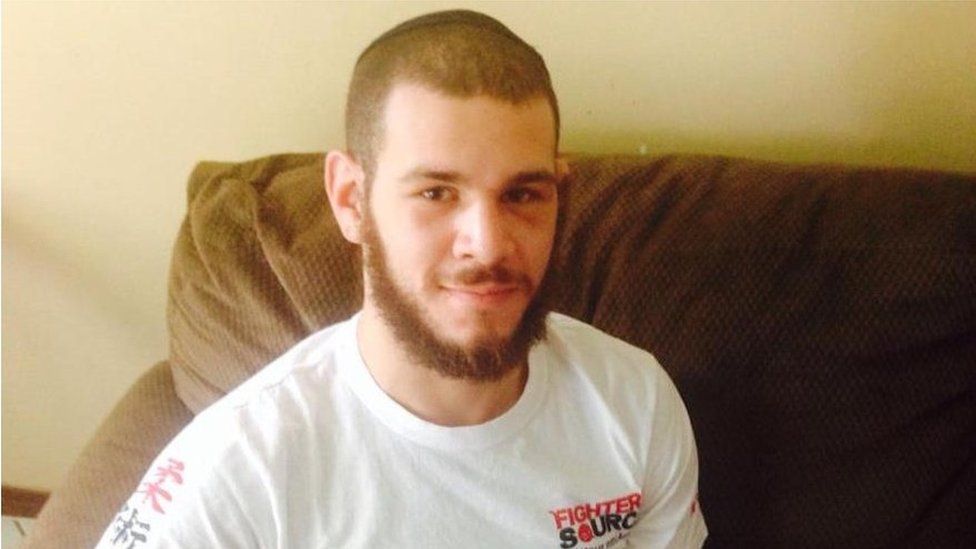 It’s the court’s claim that Rajman was dealing marijuana from his home, and that the home invasion was planned with the intention of stealing the money and drugs located there.
Swinton and Church both pleaded guilty to assisting the robbery and have received 10 years in prison, plus 10 years of probation. Ortiz’s lawyer made a claim that both Swinton and Church have altered their testimonies in order to minimize their intent.

Aaron Rajman has amassed an 8-1 amateur record on the Florida regional scene from 2010-2014. He then made a successful pro debut in April 2014; last competing in 2016, when he lost to Cristhian Rivas. That brought his professional record to 2-3.