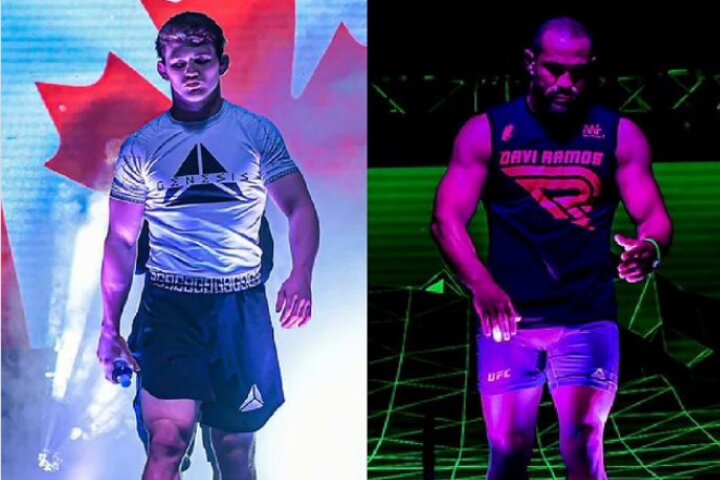 On Saturday, August 28, the Fight To Win (F2W) 182 tournament will take place… With some very exciting match-ups! One of them has been announced just now: the 2019 IBJJF No Gi World Champion Dante Leon will face against Davi Ramos, the 2015 ADCC champion.

This match up is a rather exciting one. Leon and Ramos are explosive and very athletic grapplers, who both have superb wrestling skills. Lots of takedowns can be expected in their bout.
Dante Leon is moving towards this match with a lot of recent competitions in his arsenal – and with a lot of successes in them. He has been on a row on the IBJJF circuit, considering that he won double gold at the No Gi Kansas City Open tournament, as well as gold at the No Gi Charleston Open. He had also earned impressive wins against Tye Ruotolo, Renato Canuto, Kody Steele, and alike.