3 Ways to Develop Explosiveness for Brazilian Jiu-Jitsu; Anybody Can Do It 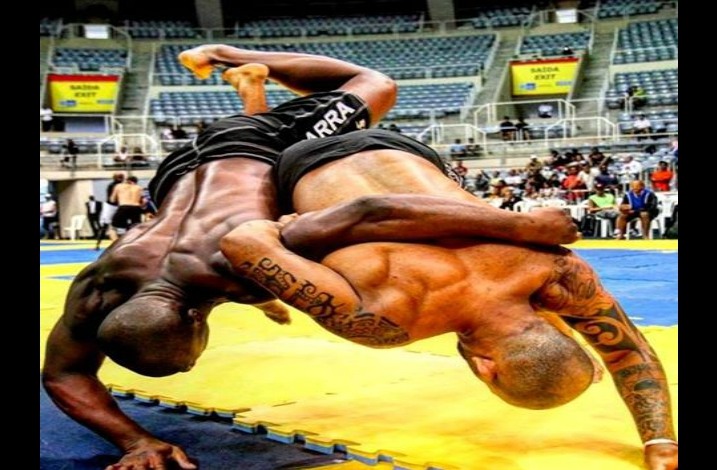 Here are some guidelines which will help you develop your explosive power.

A few years ago, I was sparring in class with my team mate when my instructor Hugo Fevrier stopped me in the middle of the roll. He said, that he had been observing me and that he noticed something that I was doing wrong. He said that I was sparring at the same intensity the whole time, and that it made me predictable for my opponent. I was confused and asked him to tell me more. He said:

Your concentric (exerting force) phase of the lift should be explosive while your eccentric ( the muscle absorbs energy. for ex: downward phase of benchpress ) should be slower.
2. Plyometrics + Other exercises

In addition to improving your performance for Jiu-Jitsu, plyometrics will also help with major lifts like the squat and deadlift. Look at the video below for plyometric workouts.

Other exercises to develop explosive power for Jiu-Jitsu:

Your strength and conditioning should not only be about explosive training as it can be very hard on the body and nervous system. Mix it up a bit.

Have a look at this training video of randy Couture where he does plyometrics, and olympic lifts.