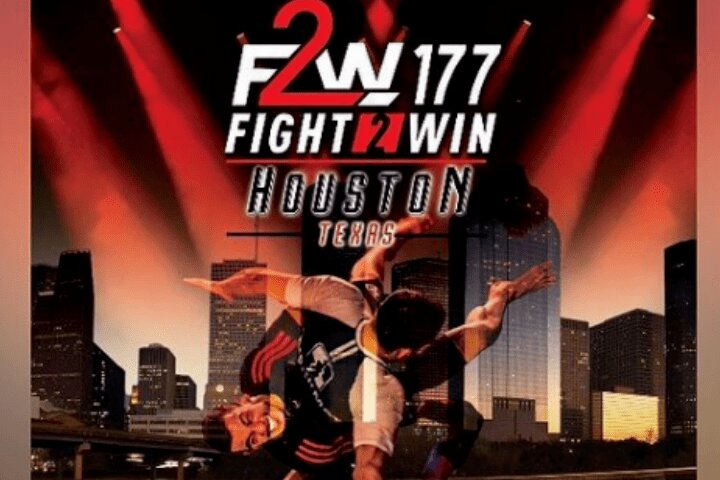 Fight 2 Win (F2W) is taking place tonight with a greatly packed, immensely exciting card! Here’s who’s competing and what you can expect from the matches.

Lovato and Ceconi will stand for the main event of the night. Rafael is a legend of the sport, who’s recently had a number of impressive performances – it’s in his last promotional appearance that he won against Gabriel Almeida at F2W 166, via submission.
Ceconi, on the the other hand, has managed to win Brazilian Nationals two times in the early years of the last decade; also winning gold at the UAEJJF Abu Dhabi World Pro, back in 2010.

The co-main event will feature a match between Reusing and Malyjasiak. Kendall had claimed the F2W middleweight No Gi title at F2W 174, and this year she won her division at the Pans.
Malyjasiak, though, is a former F2W welterweight Gi title holder who is also a Pans and a multiple No Gi Pans champion… It’s going to be an exciting match, to say the least!

Addditionally, the Submission Underground (SUG) 24 finalist Pedro Marinho will also take his performance to the stage, in his match against Davi Ramos; who won the ADCC gold back in 2015, and who will be making his first F2W appearance since his match against Garry Tonon in 2019.

Make sure to check out the rest of the tightly packed card on the promotion’s Instagram post below: