Chatri Sityodtong: “ONE Championship Will Have More Grappling World Titles” 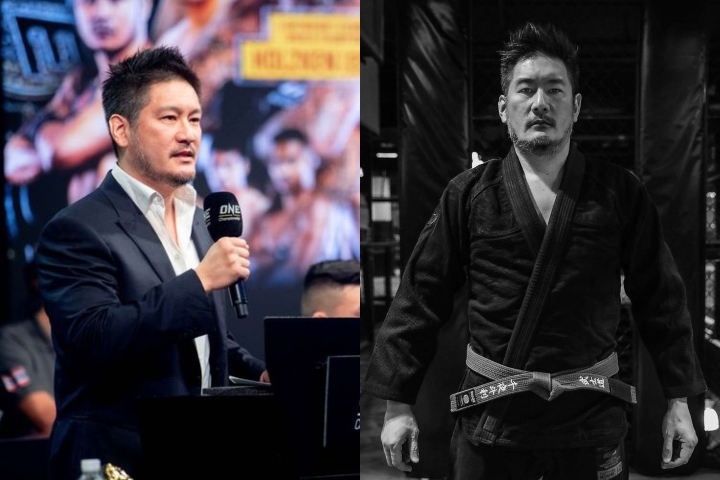 Mikey and Cleber are going to set the tone for the rest [of the division].

Sityodtong enjoys training Brazilian Jiu-Jitsu himself, so he’s keen on growing the sport as much as he can:

We already have greatest grappling roster on the planet, if you look at who’s on the roster. We have names like Mikey, Cleber, we have Kade and Tye Ruotolo – Kade just won ADCC and Tye won IBJJF in the gi. Also, we have Garry Tonon.
We just have a bunch of absolute killers in grappling that it just makes total sense for us to [add more world titles].

As a Jiu-Jitsu brown belt myself, I’m committed to growing the sport I love so much.