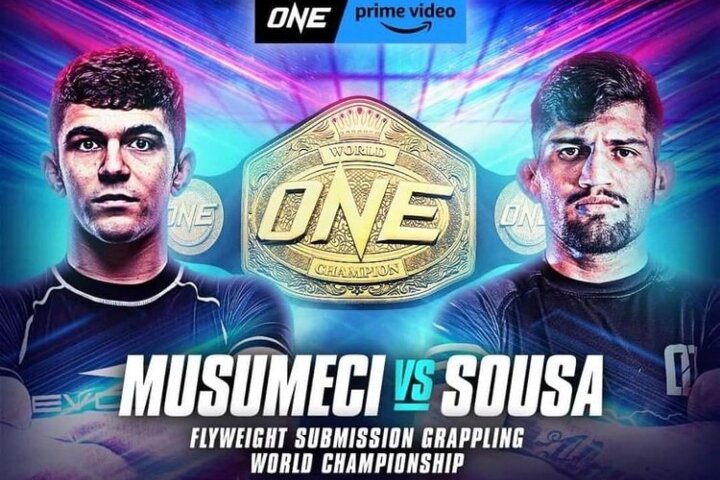 Mikey Musumeci is scheduled to fight for the first-ever submission grappling world title in ONE Championship! As announced by Mikey, the match will take place on September 30:

This is the most prestigious stage and title that Jiu-Jitsu has ever seen, and I am so honored and excited to be a part of it! I will be competing with @cleberclandestino someone I have much respect and admiration for.
I know we will put on an amazing match for everyone! Let’s do this.

ONE Championship has reintroduced submission grappling to its competition circle at ONE X. Since then, the promotion has been rather busy with signing some of the best grapplers on the planet to compete under their ONE banner.
Mikey Musumeci, who has been training Brazilian Jiu-Jitsu since he was just four years old and is a the multiple-time IBJJF world champion, is now the first in line among these athletes to get a shot for the title.