Buchecha: “He Would Want Me To Keep Living My Life” 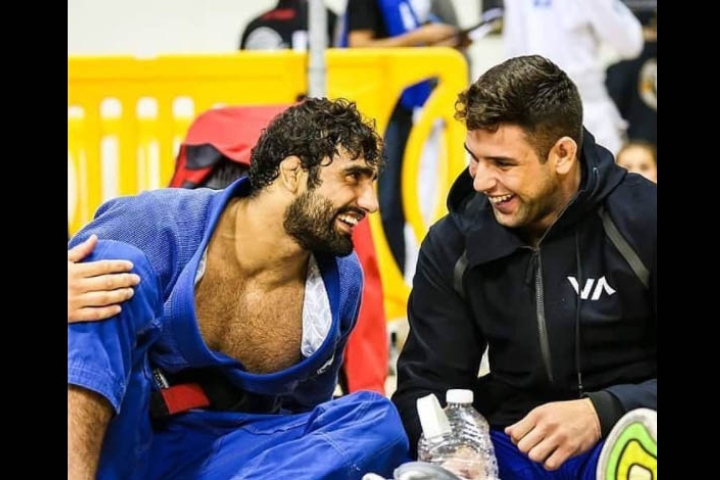 Marcus “Buchecha” Almeida has put on yet another spectacular ONE Championship performance. In his most recent bout, he tapped out Kirill Grishenko just over 60 seconds into the match – with a well-timed Heel Hook.

But, even though he won, Buchecha hasn’t been able to fully enjoy the fruits of his labor; because his long-time friend, Leandro Lo, was tragically killed a short while before the match took place.
He explained how it felt like to fight with a heavy heart, in an interview for Jiu-Jitsu Times:

I don’t know how I did it, but I managed to do it. One thing I knew was that if I pulled out, or if I gave up, [Leandro] would be really mad at me. So that was one of the reasons that made me keep going, you know? But it’s still really hard.

I felt [Leandro] was there with me in that moment [when Buchecha won the fight].

This has never happened to me before, so I’m not the kind of guy who can give advice about [pushing through those emotions].

I’m still lost. I don’t know what to think.
Some days, I think I kind of feel like I understand, and other days, I just cry. So I’m not the best person to talk about that, but one thing I know is that [Leandro] wouldn’t want me to run away.

He would want me to keep living my life, and keep going after my dreams – and that’s the only thing that’s kind of helped me. Because that’s what I think he’d want me to do.