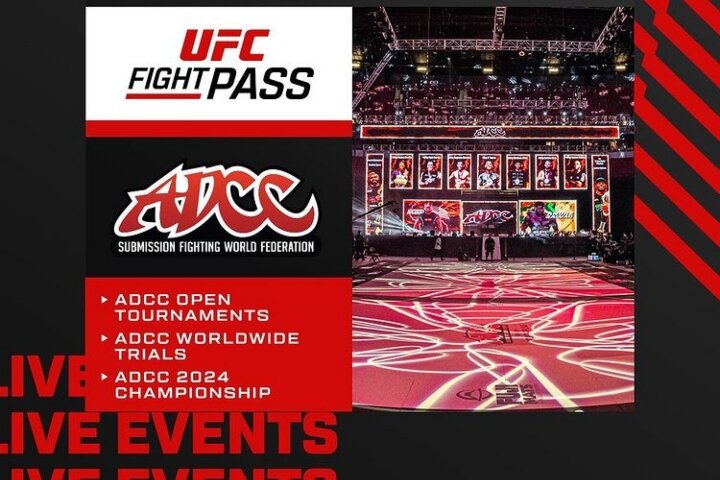 It’s now official: for the next two years, ADCC events will be streamed via UFC Fight Pass!

This means over 40 events throughout 2024; including ADCC Open, ADCC Trials, and the ADCC 2024 World Championships.
The ADCC announced the news on social media:

Gordon Ryan, among other athletes, is super excited about the news – because it means that the sport is reaching a level of popularity not seen before:

With the support of the UFC and UFC Fight Pass, this is now a mainstream sport. Whether you like to admit it or not, we are here.

There is now competition, that is not only good for the sport, but good for the athletes.
You have titans like the UFC, ONE Championship, Amazon, and FloGrappling jousting for position to take grappling to the next level, and they all are, regardless of who competes where.

Ryan also emphasized that one man that is extremely responsible for this success is none other than Mo Jassim:

I’ve seen what this guy does for me and for all of us and not only is it not easy, but he’s lost (invested) well over a million dollars of his own money into this sport simply because he loves it and wants to see it grow.
If he wasn’t in charge of 2019 and 2022 we would still be competing in a HS gymnasium somewhere.

Words can’t express how important he is to this sport and to the growth of Jiu-Jitsu on a world stage.