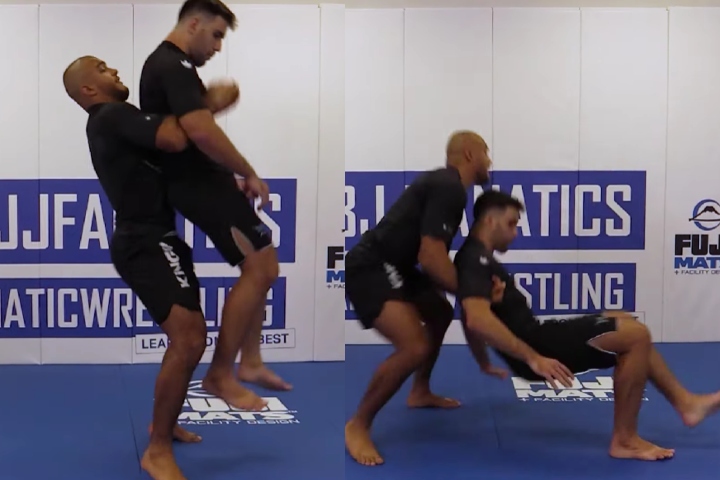 Do you suck at takedowns? No shame in it; but you have to do something about that… At least if you don’t want to spend your whole life butt-scooting towards your opponents. So, here’s a good tactic for improving your takedown success: go for the back. It’ll be much easier for you to take the fight down to the canvas if you learn how to take the opponent’s back.
Now, once you take their back (while standing), you can use the simple Shoulder Tap technique to bring them down. Here’s how, as instructed by Kaynan Duarte.

While controlling the opponent’s back, Kaynan emphasizes that you need to squat down a bit. Why? Well, to lower your hips underneath the opponent’s; if you don’t do this, you won’t be able to pick them up.
So, when you squat down, drive your hips in an explosive manner to pick up your opponent. From there, you’re going to do the Shoulder Tap… Which is exactly as it sounds like!

When they’re up in the air, you will lift up your arms and tap their shoulders; pulling them down to the mats by doing so. From there, start working towards your backtake and submissions.
It seems surprisingly simple, but you will need to take time aside and drill this technique. Here’s how to do it, as depicted by Kaynan Duarte:

Attack the back from turtle position, standing position, half guard, and more common positions for success. 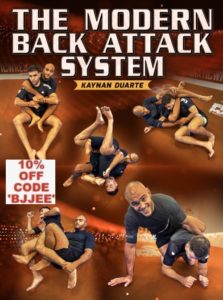