Kaynan Duarte Unsure If He’ll Compete at IBJJF Worlds 2022: “I Want To Be Better Paid” 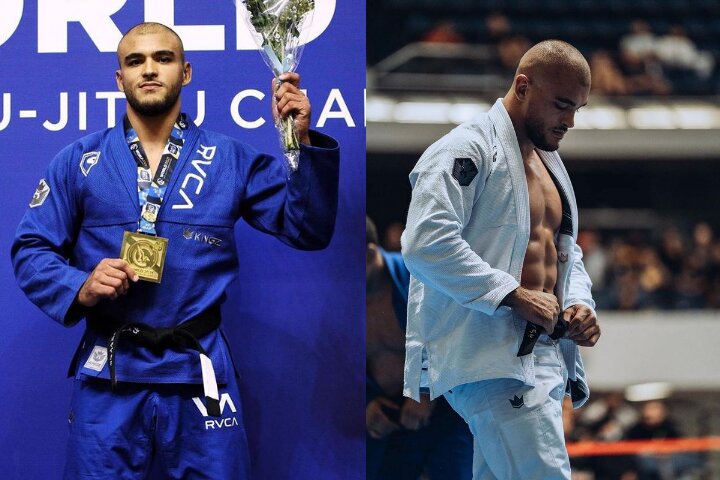 Since he received his black belt in 2018, Kaynan Duarte has won just about everything there’s to win in BJJ, with most of his biggest titles coming in the gi. However, in a recent interview for VF Comunica, Duarte claimed that IBJJF competitions don’t pay well, and that he doubts whether or not he’ll compete at the IBJJF Worlds in 2022.

I still don’t know if I’ll fight the next Worlds in 2022. I don’t know if it’s going to be something I’m aiming for, you know? I want to be better paid, have more support. Surely the reward could be better. What they (IBJJF) are paying is nothing, you know?
I did seven fights in their event. I fought because I wanted to, you know? I’m fighting because I want to. When I don’t want to fight anymore I won’t fight.

They helped me in some ways for sure. Where I was and where I am today is because of the IBJJF. I can’t not be grateful.
But a fight I do in another event I win three times or four times more than I win at the Worlds. I won $5,000 at the Worlds. In a fight with Meregali I would make a lot more money, you know? A big fight. That $5,000 amount doesn’t even pay for my preparation.

You may watch the entire interview with Kaynan Duarte on the video below (in Portuguese):