Striker vs. Grappler – Who Wins? Jocko Willink Shares His Opinion 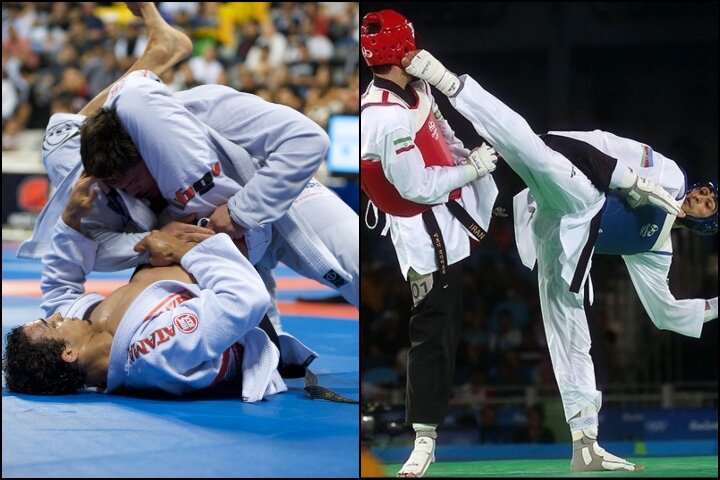 Ah, the age-old dilemma: if a striker and a grappler got into a fight – who would have the most chances to win? Of course, the answer depends on a myriad of factors, but generally speaking… Who’d come out on top?
Jocko Willink believes that a grappler would win most of the time:

I know that factually and statistically, the grappler has the advantage. Because [in a situation where it’s] grappling versus striking, the grappler wins most of the time.

Jocko appreciates the fact that, yes, there are a lot of MMA fighters that are known for their stand up skills and who have knocked out grapplers. But there’s a catch:

There’s countless guys that you can now name that knocked people out and were known for their stand up… But their base was that they were good wrestlers, they couldn’t be taken down.
But generally, striker versus grappler… And this is what I talk about from a self-defense perspective, right? If you’re a good striker, then that means you can run away. And if you’re a good grappler, once you get a hold of someone – you can defeat someone that has good striking.

He explains that, even if you’re an extremely good striker, you still need to get into the “takedown territory”: