Simple Way To Defend The Pickup/Suplex in Grappling 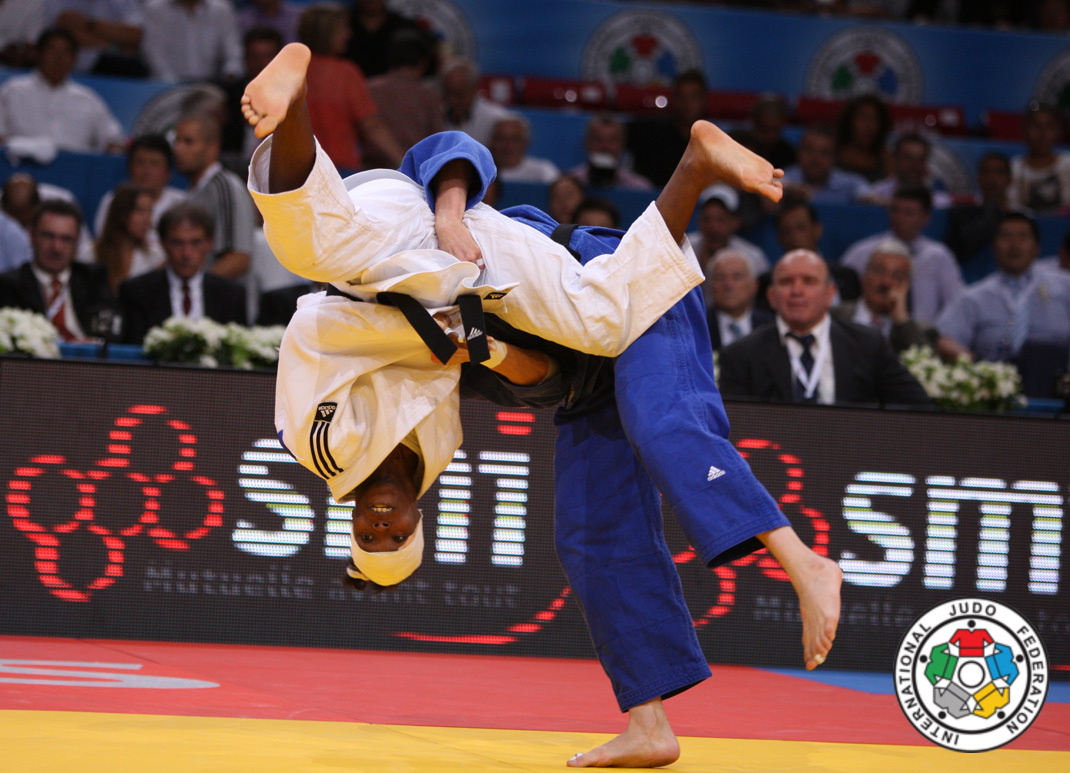 A suplex is an offensive move used in both professional (choreographed/scripted) and sport wrestling (unscripted). A suplex is a throw that involves lifting the opponent and bridging or rolling to slam the opponent on their back. Though there are many variations, the term suplex (without qualifiers) can also refer specifically to the vertical suplex.

In Judo, Te Guruma  is a throwing technique described in The Canon Of Judo as a reference technique and demonstrated by Kyuzo Mifune in the video, The Essence of Judo. It is currently illegal in competition as of the 2011 IJF rule changes.

Suplex of Kevin Randleman on Fedor:

Matt D’Aquino, a multiple Australian and Oceania Champion and a 2008 Beijing Judo Olympian shows how to defend the pickup or suplex. He has been studying Judo for over 23 years. He is a 3rd Degree Black belt in Judo and black belt in BJJ.