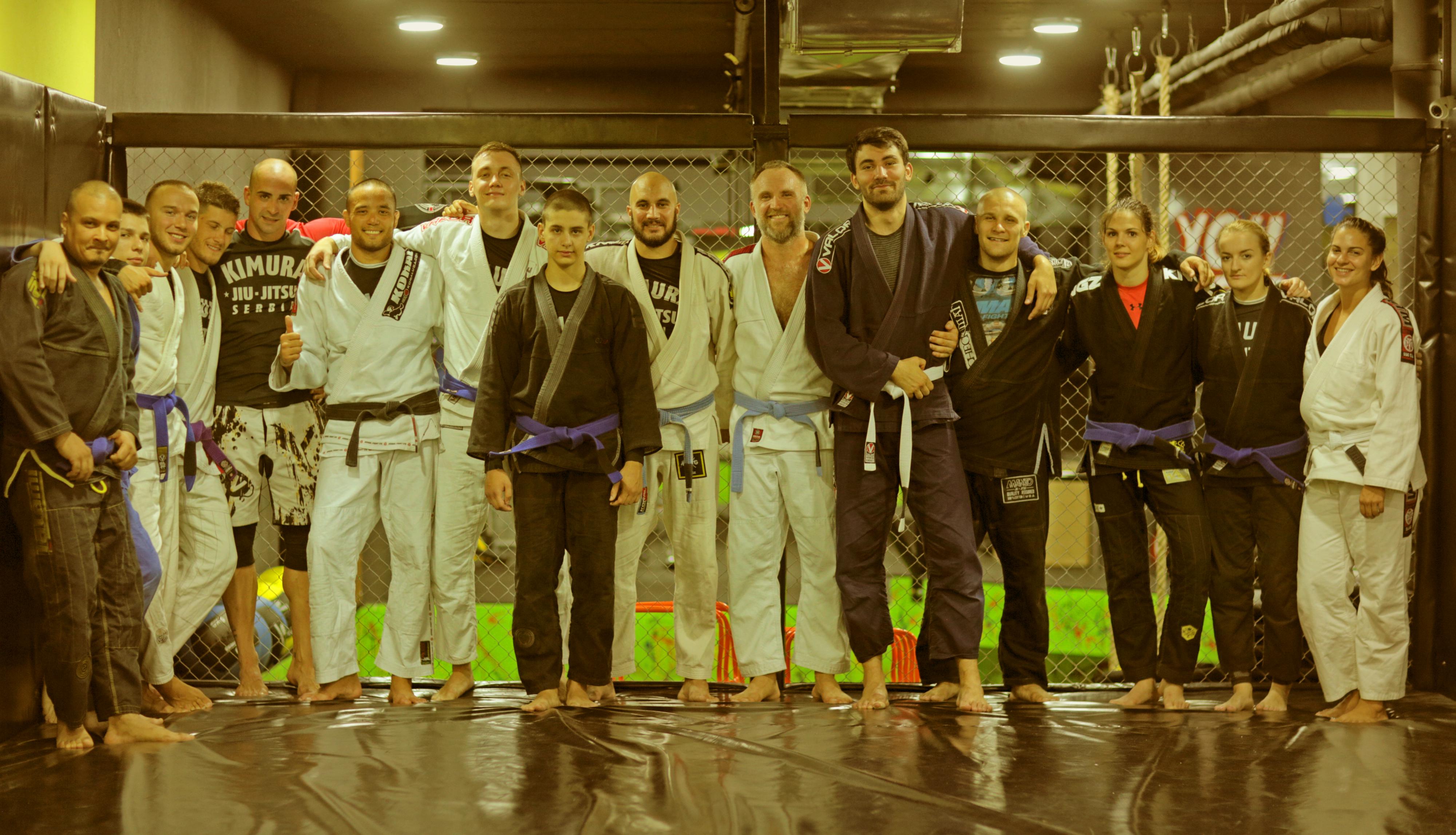 Kimura Jiu-Jitsu Academy is based in Belgrade, Serbia. It is lead by Guillaume ‘Gile’ Huni, BJJ black belt and owner of the website BJJ Eastern Europe www.www.bjjee.com & www.watchbjj.com.
The Academy is located at an exclusive location near the city center of Belgrade, part of Ahilej Bodybuilding & Fitness Kluba u Dimitrija Tucovića 108.
Trainings are GI, NoGi, wrestling for bjj, leglock workshop, fundamentals and female only classes. 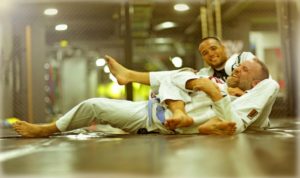 Who is head instructor Guillaume Huni? 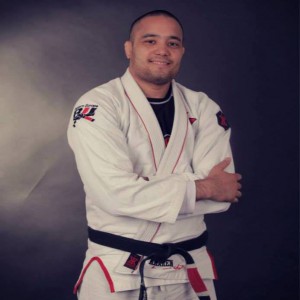 Guillaume Huni started training Jiu-Jitsu in 2001 in Paris, France under Brazilian instructor Orlandivo jr of Alliance Jiu-Jitsu. He spent 3 months training and competing in Brazil and has also trained all over the world. He has been living in Serbia for the past 9 years. After receiving his blue and purple belts in France, he moved to Serbia and trained at Zerjal Team under  Master Jovan Zerjal (3rd degree black belt under BJJ legend Fernando Pinduka). Master Zerjal is one of the pioneers of BJJ in Europe, being number 5 in the list of first BJJ black belts in Europe. Guillaume received his brown and black belts under Master Zerjal.

Guillaume is half French, half Filipino and lives in Belgrade, Serbia with his Serbian wife and their daughter. He considers himself a citizen of the world as he spent his childhood in the Philippines, France and the UK. As a working professional, he spent time in Spain, Morocco, France, Egypt, Romania and Serbia working in the real estate industry. He is the owner and editor of the BJJ news and community website BJJ Eastern Europe (www.www.bjjee.com). His daytime job is marketing director/ head of enrollment at Belgrade Metropolitan University.

As a competitor, his main achievements are: