John Danaher Explains Why He Never Competed In Brazilian Jiu-Jitsu 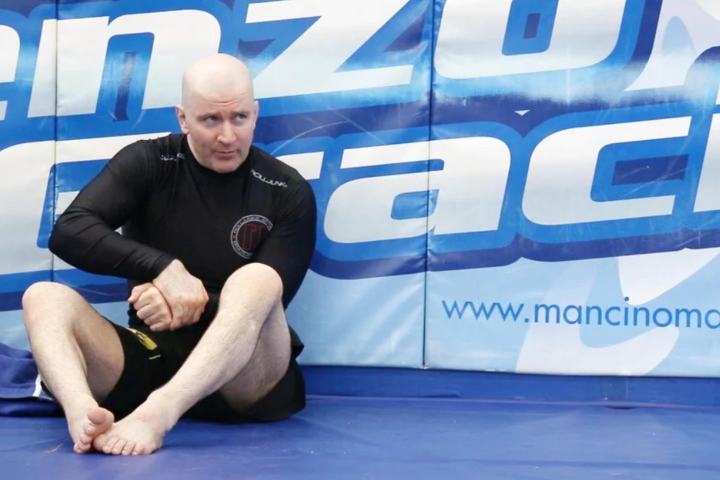 Despite being one of the best BJJ coaches in the world, John Danaher has never competed in Jiu-Jitsu himself. But why? Surely, given all his knowledge, he would’ve done well in competition?
Most likely, yes. But what stopped him from competing was the fact that he has, in his own words, a „crippled leg“ – and that he started training way too late.

He spoke about the issue in an episode of the London Real podcast:

I’m not the most competitive person in the world and I have a crippled leg… Which means that I could always do well in the gym against other people, provided that it was kept within certain constraints… But it would have been a problem to train day in and day out, for years at a time.

Professor Danaher understood that he was a late starter in Jiu-Jitsu and that his best option for making a mark in the Gentle Art wasn’t through competing, but through other ways instead:

The way I looked at it was pretty simple: if you’re going to do something, try to be the best in the world at it.
And what I genuinely believed was that, as somebody who started Jiu-Jitsu very late – at 28 years old – it was unlikely that I was going to become the best athlete in the world. But I did believe that I could be the best coach in the world. Or at least get up “there” and be among the best.

He explained that he had multiple advantages going for him on the road to becoming the best coach in the world:

I came from a very strong academic background. I was blessed to have had brilliant people teach me through my time in academia… And I had people push me to an idea of a strong academic mindset from an early age.
And what I saw with Jiu-Jitsu was the limitless potential; but which was blocked by a somewhat limited teaching methodology. If someone could combine good teaching methodologies with the inherent potential of Jiu-Jitsu, something remarkable could happen.

I saw myself in this position: “You’re a cripple. You started Jiu-Jitsu way too late. But you’ve got some advantages from earlier in your life, so you might be able to do something significant in this route.”

Watch the rest of Danaher’s insights on why he never competed in BJJ on the video below: