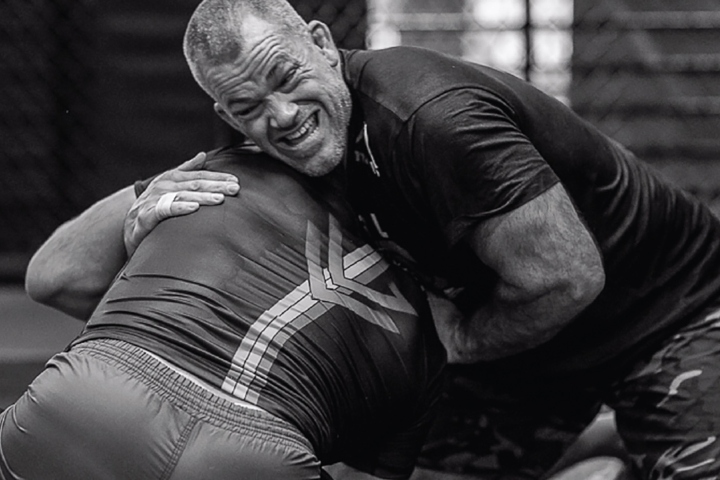 Jocko Willink is one of those people who have been (and continue to be) an inspiration to many men who’re just starting out in the world of Brazilian Jiu-Jitsu. Through his experience, charisma and knowledge, Jocko motivates them to start rolling; as well as to roll harder and smarter. He’s also a tough black belt, which comes as no surprise.
But, what does “being a black belt” actually mean to Jocko? He shared his thoughts in an interview given to Black Belt Mag, demonstrating what a true black belt mindset represents:

In my mind, a black belt is not a powerful statement; it is a statement of humility.