Gianni Grippo: “The Mind Of A Competitor Is Never Truly Satisfied” 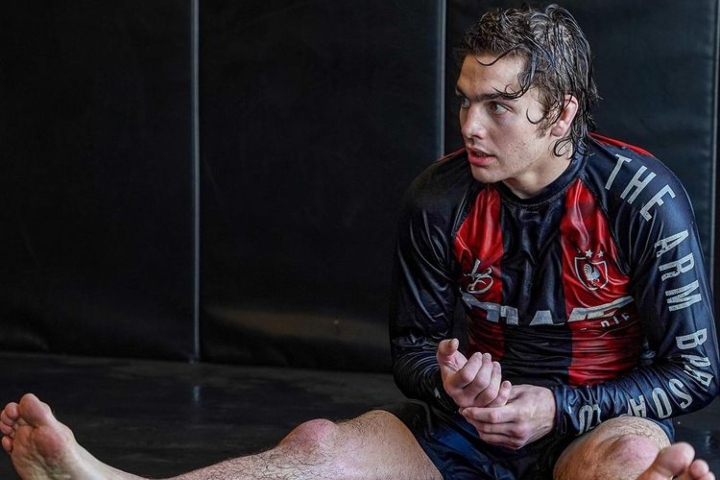 If you’re truly eager to achieve a goal… If you’re constantly thinking about acquiring something… Then you know how difficult it can be to focus on anything else other than that; and even when you do succeed, it feels as if you aren’t satisfied.

Really though, it feels as if you’ll never want to stop moving forward, claiming the rewards, but also putting in the sweat. In simple terms, yes: you’re obsessed. You’re obsessed about becoming the best – perhaps even in Brazilian Jiu-Jitsu.
Gianni Grippo has been in the same spot countless of times and still is in it. He understands your struggle:

The mind of a competitor is never truly satisfied. Regardless of what I’ve accomplished in the past and no matter what I do in the future, when I’m done, I don’t know if I’ll ever allow myself to view my competition career as a success.

Grippo is fine with that however, as he’d rather feel like that than not push his limits. You should take the advice he shares for when you don’t feel satisfied with your accomplishments:

That’s ok though, I’d rather live with that burden than be content with less than I’m capable of. There will always be something else to conquer.
I achieve one thing and almost immediately ask: “What’s next?” The hunger pangs never really go away.