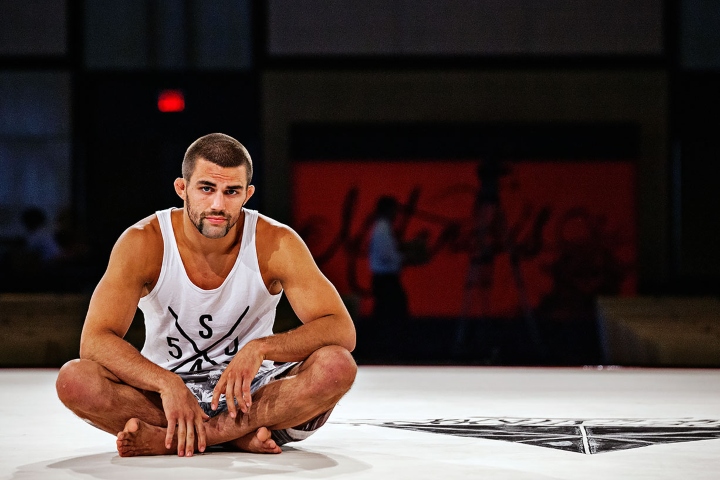 If you’re someone who’s looking to improve themselves in Brazilian Jiu-Jitsu or life in general… Then you already know how difficult that can be. It’s not simple, to say the least, and it takes a lot of effort.
Actually, to truly improve yourself, you’ll have to sacrifice a lot. You’ll have to suffer a lot too, no matter how uneasy that might sound. And professional athletes know this for a fact all too well – for instance, Garry Tonon.

Tonon has earned his reputation through a number of successes in high-end, submission-only grappling competitions; such as Metamoris, Polaris, and the Eddie Bravo Invitational (EBI). He’s also loved by BJJ fans across the world for his humorous and intelligent demeanor.
But Garry also understands that his successes have a lot to do with what he calls “self imposed suffering”:

Never underestimate the power of self imposed suffering for self improvement. Self improvement doesn’t just ask for sacrifice – it demands it.
The suffering will come whether you invite it in or not anyway. May as well enjoy a glass of whiskey with it instead of letting it break down your door while you’re cowering under the table.

You’ve heard it from Garry Tonon now as well. Start sacrificing things and start suffering, don’t run away from it… You must confront these two states head-on. At least if you want to succeed in BJJ (and in life).