Closed Guard To Technical Mount – Here’s How To Do It 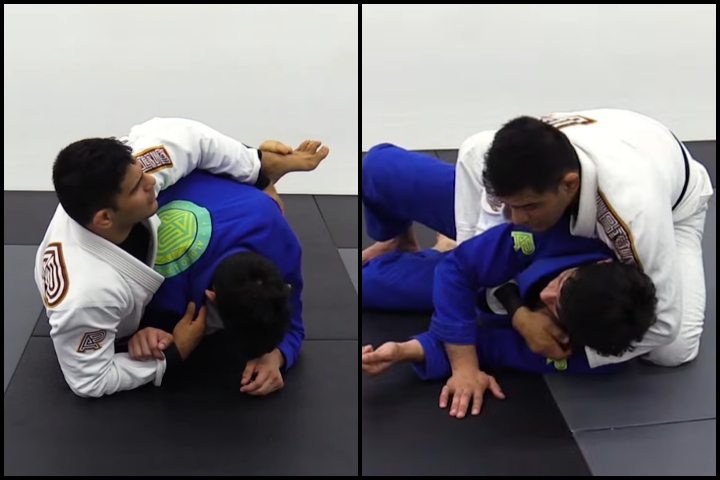 Many jiujiteiros make a mistake of holding a closed guard for a longer period of time without doing anything. And, while simply holding your opponent in it and waiting for the right moment is sometimes a good thing to do, it is never a good approach to use the closed guard as a position of rest for yourself.

Remember: Brazilian Jiu Jitsu is a martial art, and in its essence lies the possibility of dominating and submitting your opponents through applying beautiful techniques, with a wide variety of colors to them. So you need to move towards that essence whenever you can – strive to be an offensive practitioner, not a defensive one. Never let your opponent rest. Make them uncomfortable and have them to always be on a lookout for what is coming next.

Getting to Technical Mount straight from Closed Guard? Yup, it’s possible – especially in the gi.

And no, it’s not with the Hip Bump Sweep. Here’s an another approach, as demonstrated by Johnny Tama: