BJJ Advice: Always Expect That Your First Move Will Fail 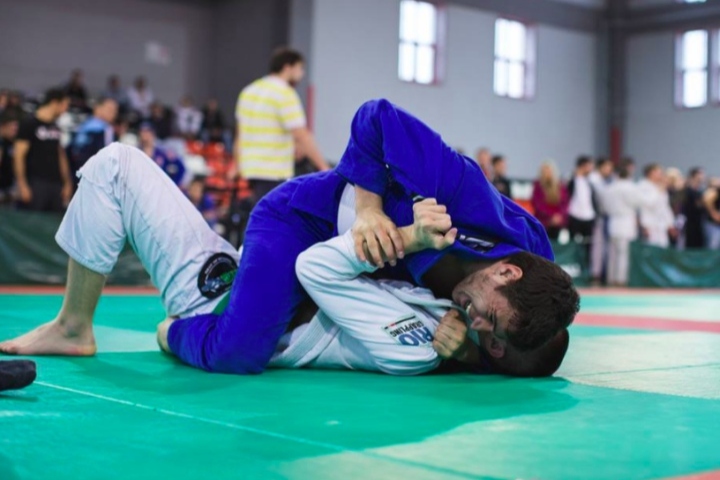 It would be great if all that you did in BJJ worked the first time you went for it, right? For example, if the first move of the match went exactly as you wanted it to – heck, it could be highlights reel material as far as you’re concerned!
But Jiu-Jitsu isn’t just about you. Your training partners and opponents have something to say, too; and as far as they are concerned, you’re not going to get that move right.

As a matter of fact, you should always expect that you’ll fail with the execution of the first move.
Why? Professor John Danaher explains:

Everything you do in this sport – you will be doing against resistance. Your opponents know what you want to do and they generally know the counters to whatever you are attempting.

SO, EVERYTHING YOU DO IN THIS SPORT MUST BE DONE IN THE EXPECTATION OF BEING STOPPED ON THE FIRST MOVE.
As such you must program yourself to THINK AHEAD TO THE NEXT MOVE and very possibly the third and fourth move.

This will take planning. And it will make you a much better competitor than you’ve been up until now:

Don’t leave it to the moment and try to figure out a continuation in the heat of battle. HAVE THE NEXT MOVES PLANNED OUT IN ADVANCE based on previous experience.
This is how you win in a game where everyone knows all the major moves and counters. Victory will go to the athlete who executes the best and who works around resistance best.