Being a Female in a Male Dominated Brazilian Jiu-Jitsu Community 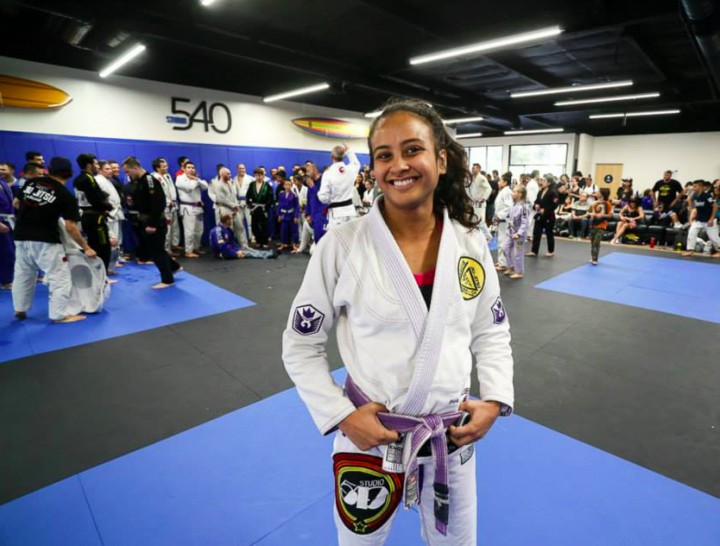 On January 21st, 2017, I chose to attend the North American Grapplers Association (NAGA) event in Hanover, MA. I chose to attend this in spite of what felt like my personal duty to march in the many Boston Women’s March for America alongside my sisters, friends and neighbors. A march that stood for values such as equal rights, dignity, justice, freedom from discrimination and against misogyny.

It is common knowledge that it is difficult to be a woman practicing Brazilian Jiu Jitsu (BJJ). A popular saying is that jiu jitsu makes everyone equal. This is idealistic. If you truly believe this is the case, you are overlooking your male privilege in the sport. Men often overlook and forget how difficult it is for a woman to take a step and stay in a male-dominated sport. To sign up, attend classes day in and day out, often to be passed on for opportunities to learn and to roll with most of the classmates just because of their second X chromosome. The drop off for women in the sport is exponential with every change in belt level. It becomes hard to deal with misogyny on a long term basis.

Then there is competition BJJ. The number of mats devoted to women competing, as well as the purse for winning, is shockingly disproportionate to that of men. This means that women who choose to make a living from jiujitsu have a much harder time than men, all training prep and mat hours put in being equal. That’s just the sexist side of it. Women competitors often have to fit themselves in much wider divisions than the men in smaller tournaments; sometimes the age difference between 2 fighters in a match can be counted in decades, and often competitors end up fighting from different weight classes just in order to find fights.

On January 21st, 2017, I chose to attend the North American Grapplers Association (NAGA) event in Hanover, MA and skip the historic womens’ march to support the girls and women on my team. I chose to stand with girls, female-identified fighters, daughters, sisters, mothers, aunts, grandmothers at a competition that ended up being a debacle. It would hardly have been as frustrating and infuriating if this had happened on any other day. Two of the women I traveled with registered to fight at NAGA for their very first BJJ competition and did not even get to step on the mats. All the training and goals for this tournament pushed back to a raincheck for whenever the next tournament is. Though I know the laughable catastrophe that was NAGA Hanover 2017 did not happen on purpose, the level of disorganization and chaos was completely unacceptable. That it happened on 01/21/2017 made it historic in a terrible way. Tournaments are no longer as sparse as they once were, and there is a market for those that are well run, and are inclusive and place equal weight on female and male competitors.

Women in BJJ are here to stay. We are a force to be reckoned with and we will not stand down. Jiu Jitsu was developed so that smaller and weaker opponents could develop the ability to defend themselves and defeat larger opponents. Women stand to gain much by learning and practicing BJJ. We will continue to support each other and grow the sport, and we will be mindful of where we train and compete. Especially with the new administration in the White House, we will not be silent in the face of oppression and being treated as inferior. This goes for BJJ as well. I chose to skip the historic Women’s March to fight for women in jiu jitsu, and I didn’t even get to fight. For those of us who chose to stick around in the world of jiu jitsu, it’s not just about jiu jitsu. This is a sisterhood not to be messed with. 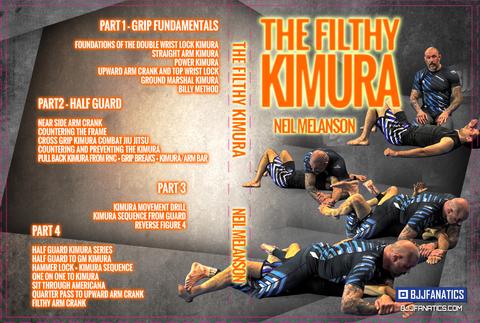