„Am I… Am I The Rest Round In My Brazilian Jiu-Jitsu School?“ 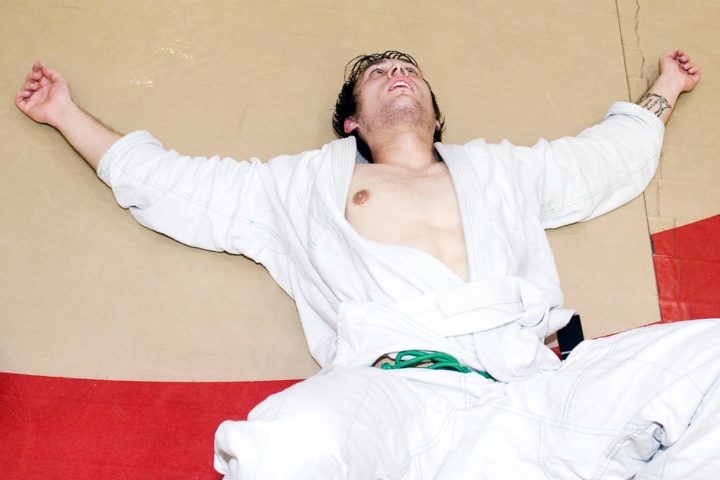 Don’t tell us… The other people in your BJJ school have started crushing you, haven’t they? In particular, there are some of those higher belts that seem to be tapping you out over and over again. They’re not making your life easy whatsoever.
So it’s only natural that you ask yourself: „Jeez, am I the rest round for these people?“

Here’s the answer: you’re probably not. On the contrary.

ARE YOU THE REST ROUND?

Just think about it. If you were the „rest round“, wouldn’t these higher belts go a bit easier with you?
For, if you’re picking someone to be an easier round, you’ll probably roll slower against them. You won’t take it as seriously as you’d take it against someone who you think is a good match.

Therefore, if these training partners are taking it up a notch against you and are looking to submit you over and over again, then there’s a good chance that you’re the opposite of a rest round for them!
They see you as a worthwhile „challenge“; someone they can go full-on beast mode and improve their game with. Even if that means they’re viciously tapping you out left and right – it’s still a compliment. Because they think you can take it… Unlike someone who is a rest round.

Nick „Chewy“ Albin shares his opinion on this topic, on the video below: