Fabio Gurgel: “There’s No Big Secret – You Have To Work Hard, Be Loyal And Honest” 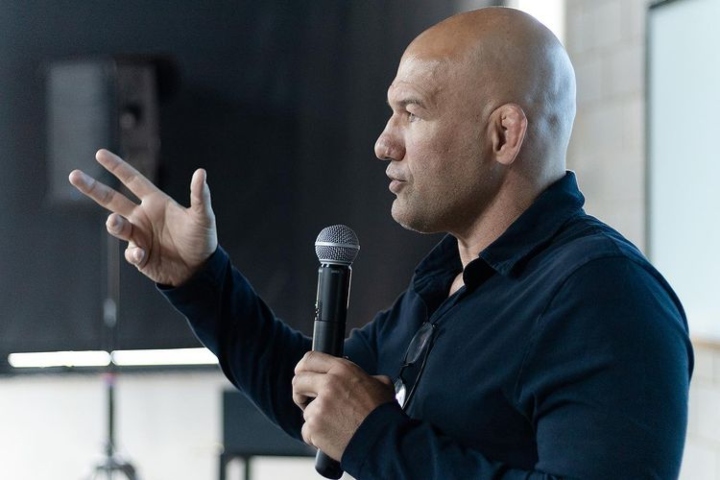 If you’re a BJJ coach/instructor/professor, then you’re probably on the lookout for ways to become better in your job. So, it would be wise to listen to the “tips” from the famous Alliance Jiu-Jitsu Team’s CEO and Head Coach, Fabio Gurgel.
He shared some great advice for all BJJ instructors in an interview for BJJ Eastern Europe:

Generally speaking, it’s very hard to evaluate another instructor’s work. What I can say is that I have worked very hard in order to accomplish what I have accomplished; and as that is regarded, there is no big secret. You have to work hard, be loyal and honest. One thing that I do is that I always try to create opportunities for my athletes, so that they can make a living out of what they love to do. I think that this is what keeps them happy and motivated to build the team we have today.

He also emphasized that treating everyone the same and not feeding people’s egos is tremendously important:

On the other hand, I believe that beside of being a hard worker and creating opportunities, that the coach should pay a lot of attention to not feeding the athlete’s ego. Sometimes you put a good athlete on a pedestal; and without seeing it, you are pushing down all of the other members of your team.
The bottom line for this is: treat everyone the same. Commitment should be a rule for every single one in the group, no matter how many titles they may have.

Additionally, Gurgel says that you must not focus solely on the competitors in your academy:

However, what is really important to be successful as a coach is to look after the beginners, as they are the foundation of your school and there is no chance to build a successful team without them.
The problem of focusing only on the competition team is that you will  probably shrink your group for a couple dozens of students by doing so. And that way it just gets smaller… As opposed to an approach where you could put your energy in order to build a school of Jiu Jitsu with hundreds of students. In which case your chance finding good talents raise significantly as well; so your competition team suddenly appears in of itself.

Read the rest of our interview with Fabio Gurgel on the following link.