Gordon Ryan vs. Andre Galvao Superfight In The Works For ADCC 2022 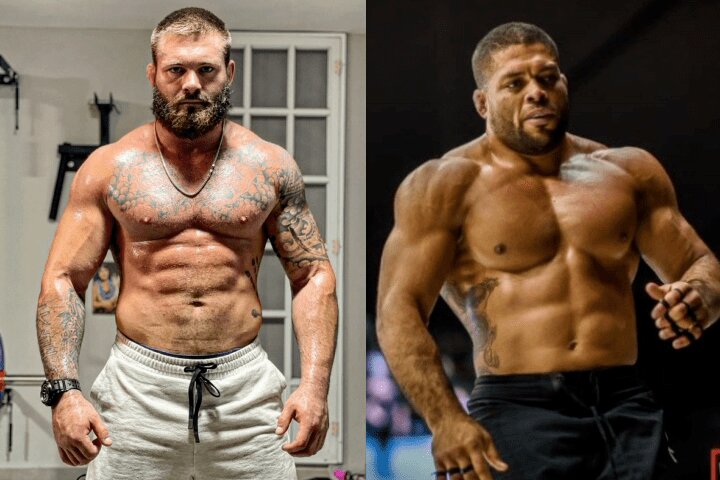