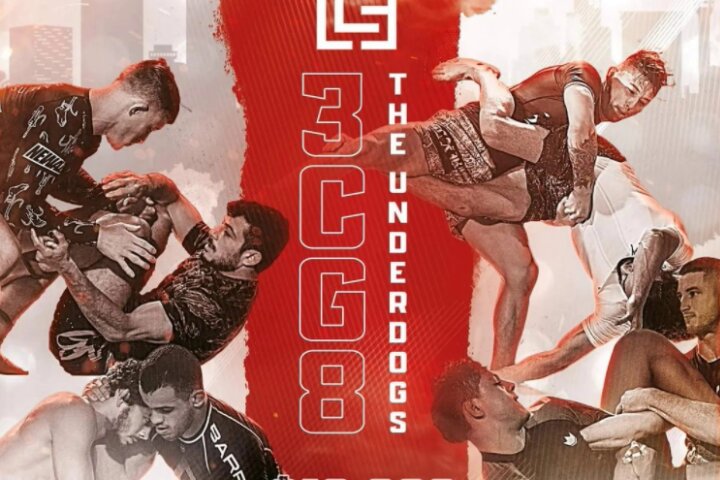 Gilbert Burns is best known for his MMA career, as he holds a 20-4 professional record and has been a part of the UFC since 2014. Back in February this year, he fought and lost against Kamaru Usman for the UFC welterweight title; and then came back with a win against Stephen Thompson in July.
However, Burns is also a 2010 IBJJF No Gi world champion, with fantastic grappling skills!

Renato Canuto is an ADCC veteran and a 2017 IBJJF No Gi world champion, too. He’s one of the most dynamic and explosive athletes in Jiu-Jitsu, who utilizes jumping guard passes and flying submissions more often than other athletes do.
Pat Downey is a highly skilled wrestler – a 2015 national junior college champion. After college, he won medals at the Pan American Games and the US Open in freestyle wrestling; but he also competed at the previous Third Coast Grappling Grand Prix, where he lost to Pedro Marinho.

This Grand Prix will take place on October 23. Make sure that you don’t miss it!