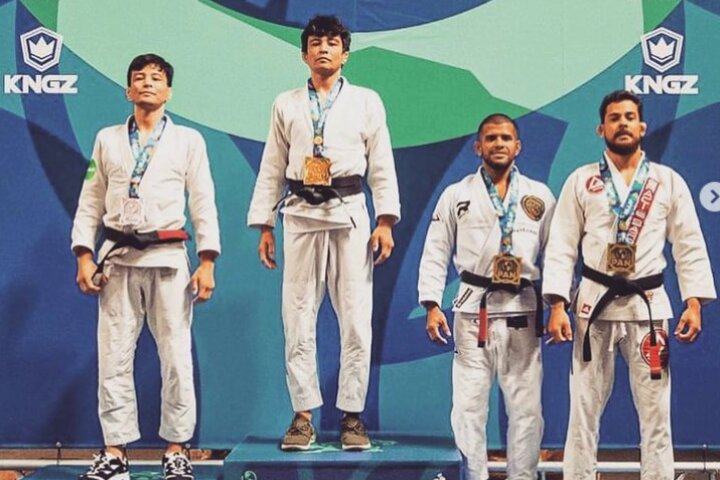 Paulo and Joao Miyao are one of the most famous siblings in the sport of Brazilian Jiu-Jitsu. They’ve managed to win every bigger IBJJF tournament all the way from their blue to black belts… And they did not stop there: as they’ve racked up over 200 wins each at the black belt level up until this point.
However, their story won’t end just yet.

The IBJJF Pan Ams 2021 tournament took place not a long time ago. In it, the two brothers showed everyone that they – despite being in their 30s – are still one of the most skillful Jiu-Jitsu athletes on the planet; they both took first and second place in their division.
Though, Paulo and Joao did not compete in the Adult division (like they used to before). Now, due to their advancing age, they’ve both competed in the Masters division. In this case, they’ve both also entered the same weight division: light featherweight.

Joao and Paulo had to overcome two opponents each, in order to make it to the final. But, nevertheless, they succeeded in winning against them in short fashion; Joao defeated Arnold Monterroso and Kaio Fonseca, whereas Paulo won against Antonio Casarez and Robson Feitoza. In the end, the Miyao brothers closed out the bracket themselves – with Joao emerging as victorious.