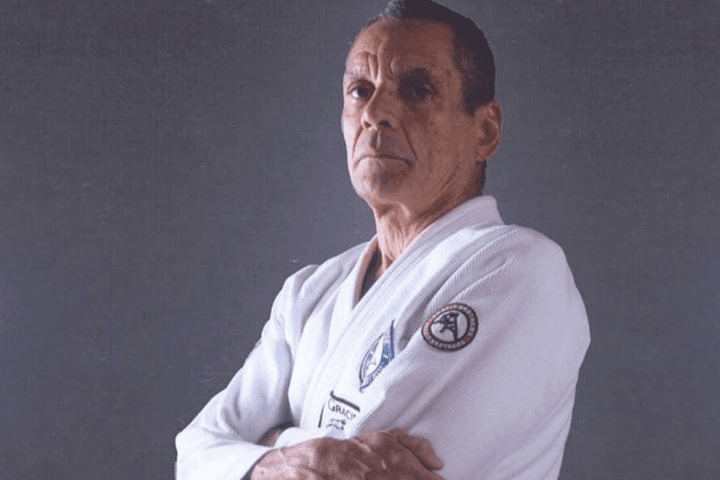 Relson Gracie is a Jiu-Jitsu legend. A few months ago, the red belt was involved in a fight in Hawaii; where he (68 years old!) faced a man that was around 40 years old.
The fight ensued in a nightclub, when Relson – while talking to a friend – claimed to be disrespected by the individual.

Gracie beat the 28 years younger man, but didn’t want to fight. He even went on to leave the nightclub to avoid confrontation, but the man followed.
Gracie explained what happened to Mario Filho, by giving an interview on his Youtube channel. Watch it below (in Portuguese):

Relson explained that he was in front of a nightclub in Hawaii where he was waiting in line. He cut in front of a few locals who started to insulting him.

“He saw that I was wearing t-shirt which was written ‘Brazilian Jiu-Jitsu’ and he started to insult me saying “F**k Brazilians, F**k Jiu-Jitsu. You don’t respect anything. I walked away and went into the parking lot and he followed me. I told him “what do you want. I told you to go home.” He continued insulting me so I slapped him and double leg took him down and started raining strikes on him. The only problem is that I bloodied up my knee from mounting him on concrete.”

In a separate conversation for the same channel, the Gracie also criticized Kron Gracie’s decision to focus on boxing while fighting in the UFC.
Here, he said: