Reinier de Ridder: “It’s Always The Goal To Strangle Them” 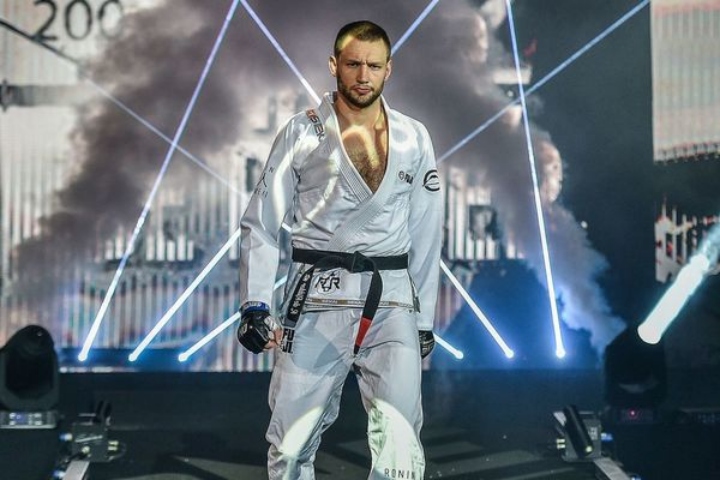 When you’re a two-division MMA world champion and when nearly all of your wins came via submission… You know that your BJJ is exceptional. And that your name is Reinier de Ridder.

The ONE Light Heavyweight and Middleweight World Champion could be considered as one of the rare “specialists” in MMA today, as he successfully sticks to grappling and is proud to be a Jiu-Jitsu representative in the world of mixed martial arts.

In other words, de Ridder always goes for the submission. Here’s what he had to say about his “preferences”, in an interview with Morning Combat:

De Ridder’s next fight is against Anatoly Malykhin, for the light heavyweight title defense. And he’s convinced that he’ll get Malykhin as well: