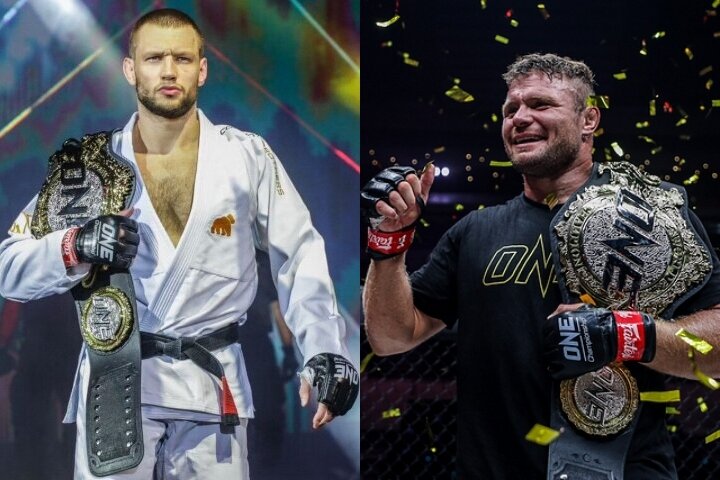 His upcoming bout will be a title defense one, for the light heavyweight gold against Anatoly Malykhin.
And, well, de Ridder believes that Malykhin hasn’t improved his BJJ one bit:

On the flip side, however, Malykhin is equally convinced that de Ridder won’t be able to take him down:

There has never been any disrespect from me when it comes to de Ridder, but he doesn’t surprise me with anything.

I know his strengths – endurance and a strong ground game, but he just doesn’t understand my level of fighting, and that’s his weak point.
He thinks he can take me down, but he won’t succeed.