Nick Rodriguez: “No Matter Who You Are, I Will Choke You Out” 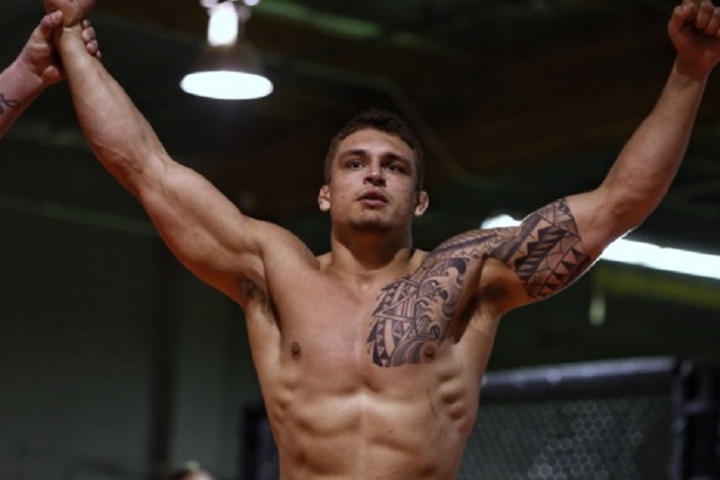 Nick Rodriguez will take on Elder Cruz on January 21, in an upcoming Who’s Number One (WNO) match. Both athletes are quite similar in their style; explosive and agile in movement, highly versed in their takedown games. Needless to say, we are heading towards a bout that will bring a lot of excitement to the grappling fans worldwide.
In an interview for the Grappling Insider, Nick Rodriguez explained that even though Cruz is a great grappler, he considers himself to be superior to him – and just about anyone else when it comes to wrestling:

I think he’ll stand with me. Elder seems like a tough wrestler. [But] no matter who you are, if you pull guard in front of me, I’m gonna pass you and I’m gonna take your back and choke you. And if you wrestle with me, I’m gonna put you down and make you a highlight reel.
Once we get into the scrambles, he’s either gonna choose to concede to turtle, which I’ll attempt to take his back, or he’ll concede to mount, and I have a few different things I can do from there.

He also addressed the switch he made from the Danaher Death Squad to the B-Team:

I was just doing what’s best for me and my future. I see guys like Nicky Ryan and Craig Jones are really good instructors. Guys like Ethan Crelisneten, Damien Anderson, Nick Ortiz, we’ve all trained under John [Danaher] for years and years, so it was pretty much a no-brainer for me.

I see how good I got training with DDS, and the majority of DDS is still together, just under a different name here at B-Team. So all of my coaches, essentially, I’ve kind of stuck with them. It’s not just one guy that teaches us at DDS it’s the accumulation of the room all together. It’s the conversations we have after practice figuring out moves, that’s how we get better.