Nick Rodriguez: “Gordon Ryan Is The Perfect Kind Of Competitor To Test My Limits” 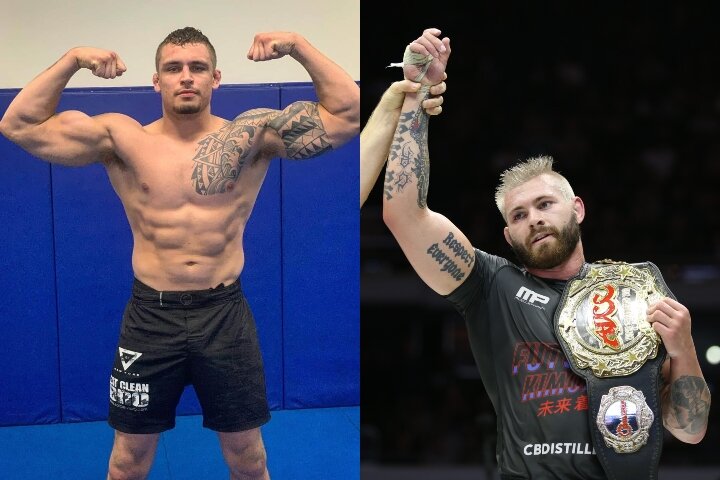 Nick Rodriguez lost his latest Who’s Number One (WNO) match against Elder Cruz via split decision. The spectators saw heavy exchanges on the feet by the two athletes throughout the entire bout; but little of substance, as there weren’t many takedown attempts by the two – and with none of the takedown attempts being successful. In effect, it was a wrestling match, not a Brazilian Jiu-Jitsu one.
Nevertheless, Rodriguez was a part of a press conference before the match, during which he expressed his wish to face Gordon Ryan in the upcoming future. To test his limits against him; and he’s hopeful that the opportunity to do so will come during the ADCC 2022 Championships.

An ADCC match-up with Gordon is very likely. I’m enjoying the anticipation of this match. I believe everything I have to offer is up to par with the best in the world. A guy like Gordon is the perfect kind of competitor to test my limits, test my capabilities. He’s been a practice partner that I’ve been accustomed to rolling with since the beginning, since I first wet my feet in this sport.
I’ve always chased the best, I’ve always wanted to compete against the best, I’ve always wanted to be the best, so this is my road to doing that.

How well do you think that Nick Rodriguez would fare against Gordon Ryan? Check out the full pre-match press conference below: