Marcus “Buchecha” Almeida vs. Kirill Grishenko Scheduled for ONE 161 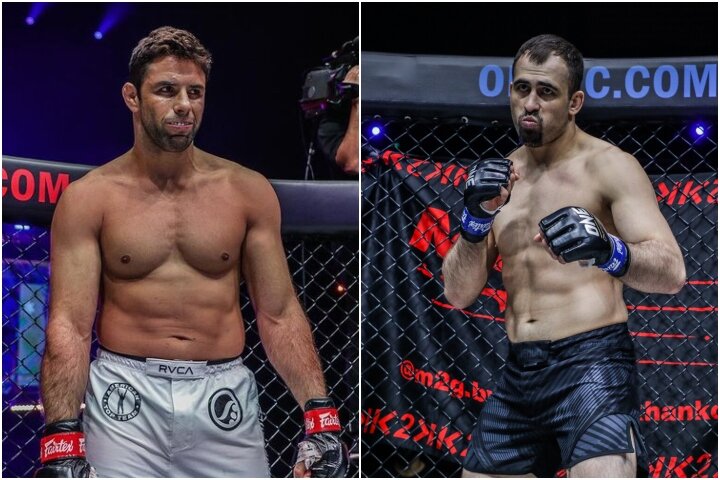 Marcus “Buchecha” Almeida is scheduled for his biggest MMA career fight yet! He is booked to compete against the former heavyweight interim title challenger, Kirill Grishenko, on August 26 at ONE 161.
ONE Championship shared the full ONE 161 lineup on their social media:

This is supposed to be a big opportunity for Buchecha, who has already amassed a 3-0 record in professional MMA; with all three wins being by first-round stoppage (2 submissions and 1 TKO). His last fight was the one with the TKO finish, back in June when he competed against the well-skilled Simon Carson.
However, Kirill Grishenko will be Marcus’ toughest battle yet. The Belarusian fighter previously acquired a 5-0 record in the division, with all of his fights ending in finishes. This led to ONE granting him an opportunity to fight for the interim heavyweight world championship title, against Anatoly Malykhin; who beat Grishenko with a KO in the second round.

And that’s why this fight is of such immense importance for Buchecha. The fact that his next opponent is Grishenko is almost a clear indicator that, if he wins, he would be placed at the top of the ONE Championship’s heavyweight title contender list.