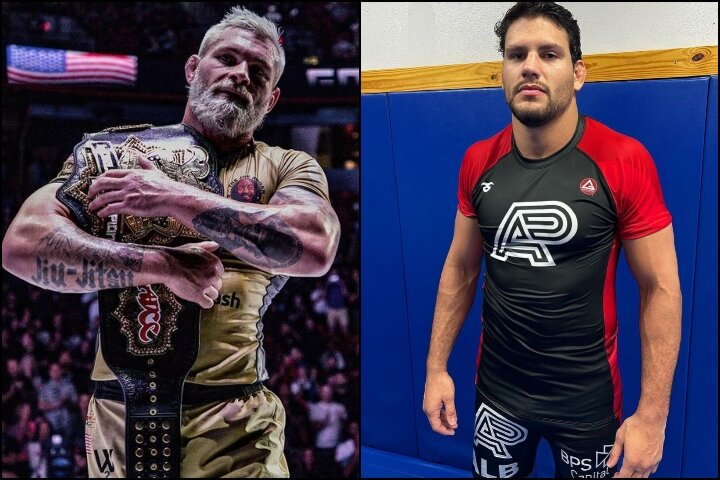 In case you’ve been impatient and wondered when it’s going to happen, here’s your answer… It’s official: Gordon Ryan and Felipe Pena will face each other once again, this time in a Who’s Number One (WNO) headliner – on February 25, 2023!

This will be the fourth time that the two athletes will compete, with Ryan having a chance to tie up the score. Namely, Pena leads by 2-1 in wins; with one being a submission win (2016) and the second win being by points (2017).
Ryan beat Pena by verbal tap at 42 minutes into the match, in August this year – less than 24 hours after Pena’s close friend, Leandro Lo, was tragically murdered.

At the post-fight interview, Pena stated that Gordon didn’t care about “what happened”:

Today, one of the best people and one of my biggest friends, died. And I went to FloGrappling and said that I don’t want to fight anymore.
And they said: “I know how it is, I see how you are. That you are not mentally prepared for this fight.”

And the guy [Gordon] just said: “No, whatever. This fight is going to happen. I really don’t care.”

This WNO card will also feature a match between Nicholas Meregali and Craig Jones. It’s set to be an exciting bout, as Meregali has recently transitioned to no-gi competition and has already stacked lots of successes with it (such as winning the ADCC bronze medal) – and as he lost to Jones at ADCC 2022 (to a decision).