Gordon Ryan: “Leandro Was Fun To Be Around & One Of The Best Ever On The Mats” 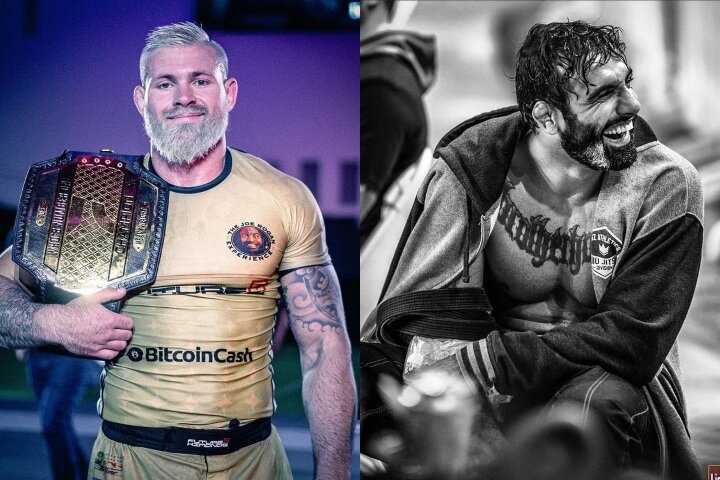 Some athletes and a part of the BJJ community have been fast to criticize Gordon Ryan for not issuing a statement following Leandro Lo’s tragic death. However, it seems that Gordon was simply focused on his match against Felipe Pena… Before he felt that he was in the right mental state to write something meaningful about Lo’s passing.
Which is exactly what he did today:

We lost a legend. Sorry for the belated post, pre-match for me is strictly business and we finished a little late to be posting important stuff.

I can’t speak much on Leandro since I wasn’t very close with him. But I can tell you he was one of the nicer guys I’ve met. I’ve partied with him once and competed against him once.
He was very charismatic and fun to be around and one of the best ever on the mats, afraid of no one.

He is one of 3 people to beat me at black belt. And, while everyone is ducking matches with me, we actually had a match planned for November that was in the works. And he was truly fearless and one of the most dominant champions ever.
Jiu-Jitsu lost a good one. I hope his family and friends find peace from this. And that we continue to remember and learn from the impact he had on this sport.