Gordon Ryan: “I’m Looking For A Fu*king Challenge – Step Your Miserable Games Up” 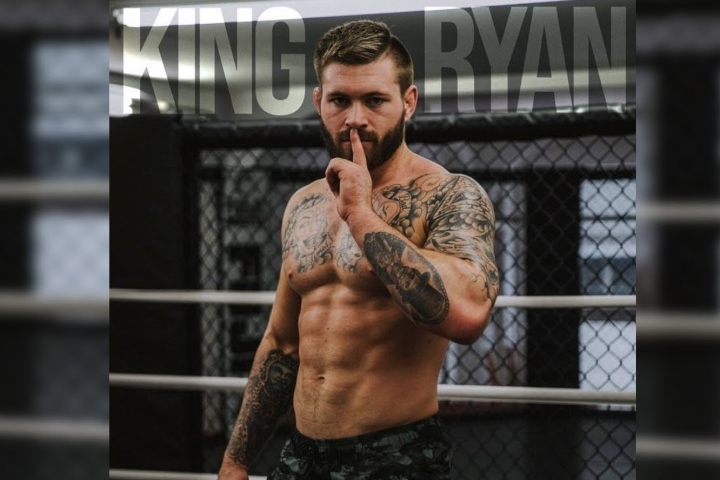 Gordon Ryan has recently competed for the vacant WNO heavyweight title, against Pedro Marinho. He won the match in an extraordinarily domineering fashion… And now seems to be, sort of, bored by winning matches in this fashion.
He lamented about it in a recent Instagram post, saying that he needs a challenge and that he’s bored. First, he started out with critiquing other athletes’ lack of drive for learning and improving:

I’ve elevated the level of this whole game, just like Roger Gracie did. The problem with the rest of the athletes is they have no desire to follow in our footsteps.

Almost no one took note of what Roger actually did and took the time to learn to recreate it. No one from my generation or the generation before me spends any real time learning from my game.
They all just think if they come in in good physical shape and fight hard they can do well. That’s gonna work against the other m*rons that have the same mindset, but it’ll never work on me.

Gordon complained that he wants a “serious challenge” and called out other athletes to step their games up:

Even with debilitating stomach issues for the last 5 years, you guys can’t even come close. I’m looking for a fu*king challenge, so step your miserable games up. Learn some Jiu-Jitsu, and come correct when you step on those mats with me.

There is so much information out there available to learn from. Put in some fu*king work and wake up. This is simply boring and embarrassing at this point.