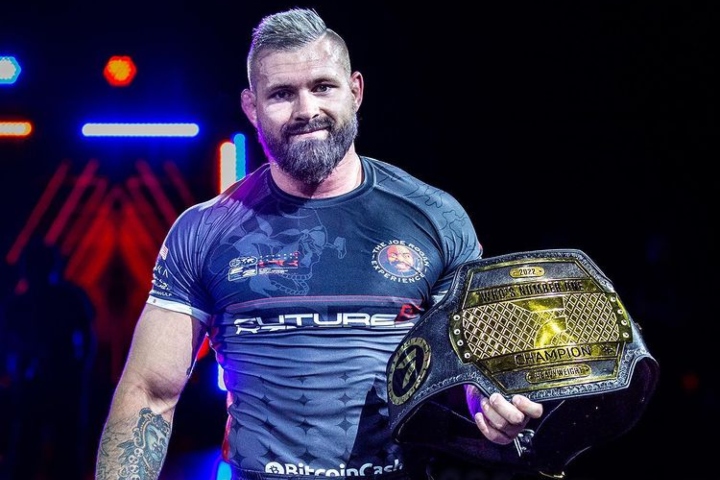 Gordon Ryan returned to competition yet again on July 14, in a bout for the vacant Who’s Number One (WNO) heavyweight title – against Pedro Marinho. Having dominated essentially the entire match, Gordon ultimately submitted Marinho with a Rear Naked Choke.

The match started off with Ryan using heavy collar ties and controlling the majority of the match on the feet. After around seven minutes of being on the feet, he took Marinho down (after taking his back).
From there, Gordon quickly passed Marinho’s guard to take the Mount; from where he attempted to submit him with the Smother Choke. He went for this submission over and over again, insisting on it – as well as on the Mount position – throughout, even when Marinho defended by going belly down. Ultimately, Ryan decided to take his opponent’s back and submit him with a Rear Naked Choke.

After the match had ended, Gordon thanked Marinho for the match and gave him props for defending so soundly. He also revealed to the audience that he predicted a Smother Choke finish, and that this was the reason why he went for this submission so vicariously.