Darren Till Under Police Investigation Due To Offensive Instagram Meme 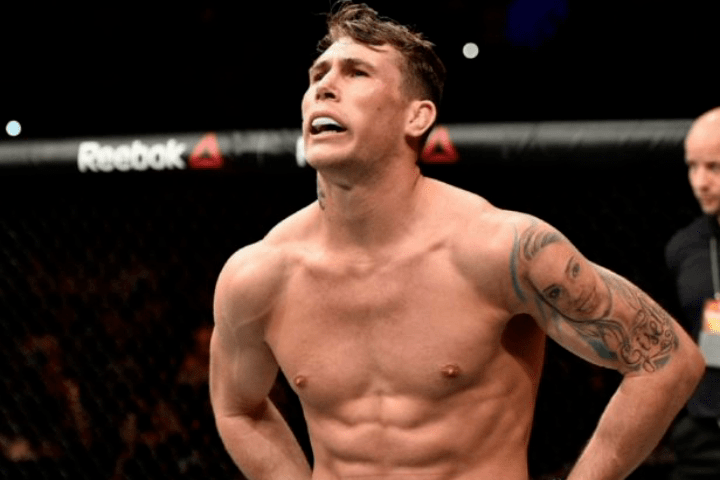 Darren Till’s Instagram account has always been full of controversial memes. In the same spirit, he posted a meme of a transgender woman being “pregnant” a few days ago. Some people found it offensive and thought that it encourages transphobia and homophobia – Till was reported to police and is currently undergoing investigation.

Prior to his Instagram being permanently banned by the platform itself, he published a video in which he explained his thoughts about the issue:

As everyone knows I’m always posting very controversial things right, I’m never going to change ever, ever, ever. So the other day I posted this transgender meme, I thought it was funny and I knew it was going to get a backlash. I’ve actually got transgender friends, they thought it was hilarious.
You can’t cancel someone who doesn’t give a s*it and I don’t give a s*it. But at the same time as well it’s obviously the ‘offended brigade’.

Despite not being able to keep posting on Instagram, Darren is now using Twitter to voice his opinions clear and wide:

The post got 100k likes… it was a successful day of posting on Instagram I would say… I’ve got a belter post this weekend for u, even more offensive. turn post notifications on!!!! https://t.co/mU1o989c4c