Danielle Kelly: “I Need To Learn How To Defend Or Strike” 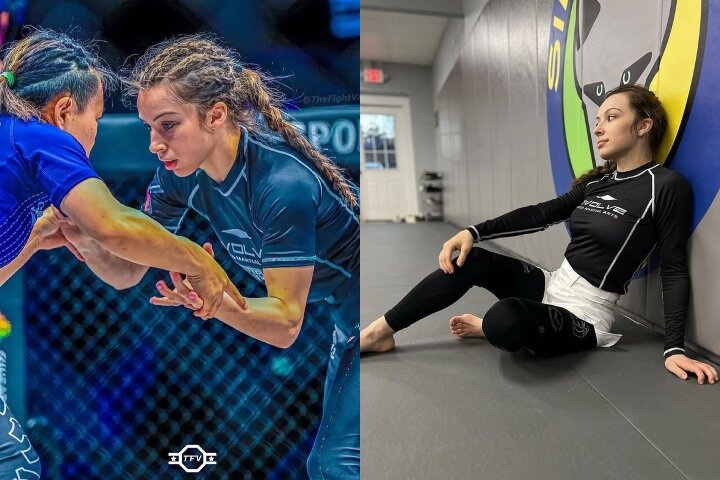 Danielle Kelly, a successful Brazilian Jiu-Jitsu black belt, has had her ONE Championship debut at ONE X (in March). She put on a spectacular performance against Mei Yamaguchi and won a bonus of $50,000.

As she is getting prepared to take on the next fight, Kelly is experiencing all of the ups and downs that a grappling athlete feels when transitioning to MMA.
She shared her experience in an interview for ONE, saying that there are a lot of other athletes with good Jiu-Jitsu:

I have been doing my [MMA] classes right now. I’ve been getting back into sparring.

It’s very humbling, just because the girls that I train with, they’re in other organizations, some of them are top 10 – and they have really good Jiu-Jitsu…
It’s going to be hard for me if I go against someone who has a [striking] background.

She explained how she needs to work on her striking abilities:

I need to learn how to defend or strike. So that’s where I’m still putting the pieces of the puzzle together.
But it does give me hope. I just have to keep myself humble and not think that just because I’m good at grappling, I’m going to beat up everyone.

Master The Loop Choke With One Of The Best To Ever Use It, As World Absolute Black Belt Champion Nicholas Meregali Gives You Every Insight He Has Into This Punishing Submission 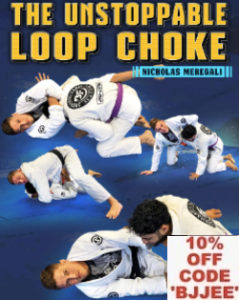