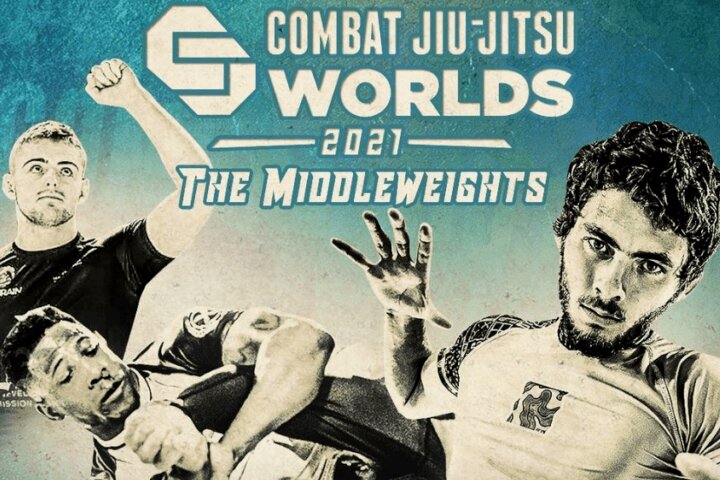 Combat Jiu-Jitsu (CJJ) is up on the forefront again! “CJJ Worlds: The Middleweights” 16-man tournament will take place on October 3, in Mexico – and a number of exciting names for the lineup have already been announced!

Roberto Jimenez already has the welterweight CJJ title in his hands. But, this October he’ll have a chance to acquire the middleweight title as well. He is coming off an important “The Road to ADCC” win against the exciting Kade Ruotolo… And is in top shape for claiming a yet another set of wins.
William Tackett is going to be one of his competitors. Tackett is just 20 years old and he earned his black belt earlier this year; but that didn’t stop him from facing Lucas “Hulk” Barbosa at “The Road to ADCC” on short notice. Although he lost, he proved himself as more than a worthwhile adversary and as a serious challenger for the middleweight title.

Justin Renick is also one of the athletes who will go for the title, as well as Kyle Chambers – who earlier challenged Mason Fowler for the absolute title at the Submission Underground 23 event. Matt Secor, a Bellator and EBI veteran, will be competing as well; and so will Felipe Fogolin and Javier Torres.
Other competitors are yet to be announced, and they’ll surely be as exciting as the aforementioned ones!