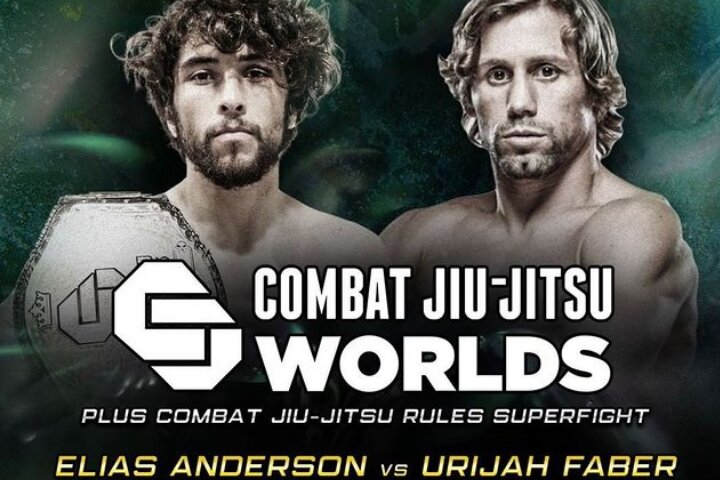 What an upcoming Sunday we have on our hands! On December 19, “Combat Jiu-Jitsu Worlds: The Featherweights” will take place… And, as it’s now been announced, will feature a superfight between UFC’s Hall of Famer Urijah Faber and Elias Anderson, who’s the current featherweight champion!
The announcement was made after Rashad Evans was dropped from the card:

BIG ANNOUNCEMENT!
Elias Anderson vs. Urijah Faber
Due to changes on the card UFC Hall of Famer The California Kid @urijahfaber makes his CJJ Debut against the Combat Jiu-Jitsu Worlds Bantamweight Champion @elias_anderson
The biggest night in Combat Jiu-Jitsu continues to grow! This will mark the before and after of CJJ, don’t miss it!

However, doesn’t the sound of this seem kind of… Familiar? As in, there was some other spectacle waiting to happen on December 19?
You are absolutely right about that, because Donald Cerrone is facing Craig Jones at this event as well!