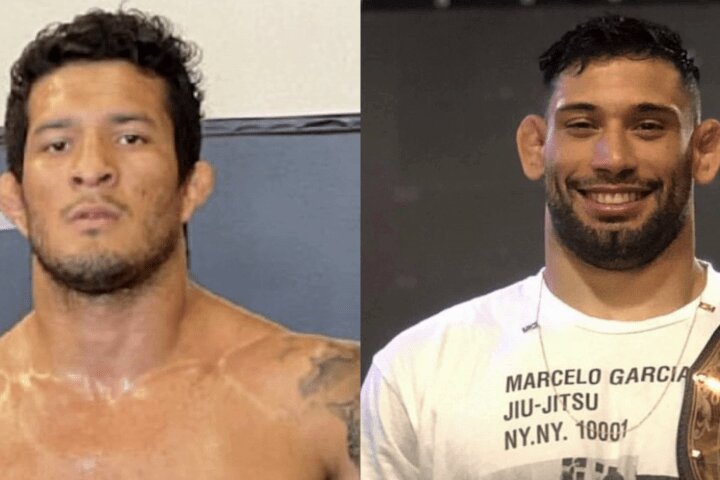 The BJJ Stars 6 tournament fulfilled its expectations. The twelve superfights and memorable main and co-main events made up for a fantastic display of skill.
However, the match between Matheus Diniz and Lucas “Hulk” Barbosa ended in controversy: Diniz choked Barbosa unconscious at the end of the match, but Barbosa was declared as a winner.

WHAT HAPPENED BETWEEN DINIZ AND BARBOSA?

The No Gi match between the two grapplers was largely uneventful. They spent much of the match by wrestling on their feet, where Barbosa’s takedown attempts were either shut down by Diniz’s sprawls or they caused the match to go out of bounds.
However, with around 90 seconds left on the clock, action started.

Barbosa took Diniz to the ground, but Diniz got back up to his feet. Then, after they were reset in the center, Barbosa lifted Diniz off the ground again, repeatedly, wanting to bring him back down to the mats. He finally succeeded in doing so at around 60 seconds to go in the match, getting to Diniz’s back. Diniz escaped with about thirty seconds left.
This seemed as a sure win for the Hulk, as he was awarded two points for the takedown and two advantages.

However, with just seconds remaining, Diniz managed to Arm Drag Hulk to the ground. He got a hook in as Hulk slammed him back to the mats after getting back up. Then, he locked in his arm underneath Barbosa’s chin.
It seemed that Barbosa had survived the choke attempt, but after the buzzer rang – it was revealed that he was actually unconscious.

The question was: did he go out before or after the buzzer? After a brief debate, the consensus was apparently that Barbosa had gone to sleep after the bell. The two were brought back to the center, where Barbosa was declared as a winner via points.

What do you think had happened? Was it the right call? Here’s Gordon Ryan’s Instagram post about it: