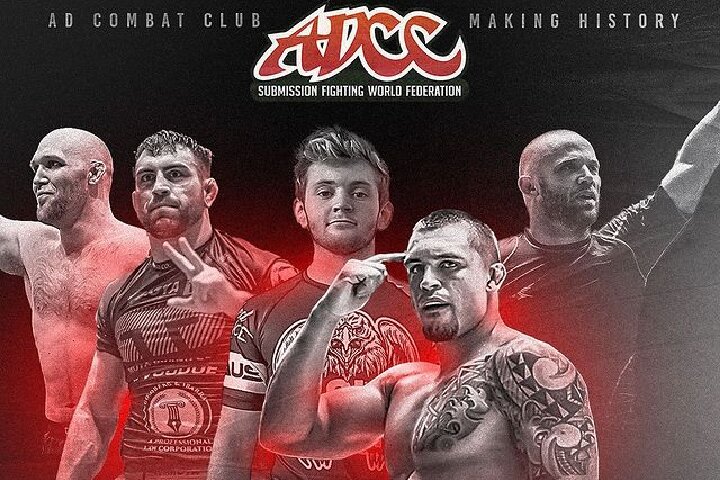 The ADCC has announced that the ADCC 2022 West Coast Trials registrations are now open and that the tickets are available! The tournament will take place at the beginning of April in Las Vegas, Nevada:

ADCC West Coast Trials are on!! April 2&3 Las Vegas @ West Gate Hotel. If you are from North America this is it. ADCC 2022 is going to smash everyone’s expectations, so don’t be a competitor who regrets not entering the trials and ask what if? I have seen multiple time world champions get submitted in the first round while blue belts or purple belts have won.
This is ADCC, one match can change your life , ask Eddie Bravo ADCC 2003, ask Craig Jones 2017 or Lachlan Giles 2019. Trials matches are only 6 minutes anything can happen if you have the belief.

Having doubts about whether you should give the ADCC 2022 West Coast Trials a shot and compete? Don’t worry – everyone second-guesses themselves from time to time.
So, take advice from Josh Hinger. He urges you to go ahead and jump in… Because who knows what could happen:

Let there be no doubt about whether you belong.

I remember walking into the venue of the @adcc_official West Coast Trials in 2019. @sethdanielsf2w was sitting behind the main table pretending to look busy.
He looked at me and said “what the fuck are you doing here? Didn’t you get an invite?” Just 2 months prior I had just won my 3rd consecutive Nogi Worlds title. I could have sat back and waited for an invitation to ADCC. Maybe it would have come, but maybe not. Who knows.
So I told Seth: Not taking any chances… and it’s just more badass to earn it.

Trust me, I let too many trials come and go over the last decade. It’s a massive opportunity that comes and goes so quickly. And once it’s gone, it’s gone forever.

I believe the US West Coast Trails is easily the most gnarly competitive, talent rich tournament of the entire global ADCC circuit. To win it is a massive accomplishment in itself. So just tell that negative doubt-filled little voice in your head to STFU, and go do the damn trials. You won’t regret it.