Unexpected Counter To The Front Headlock (Even You Will Be Surprised) 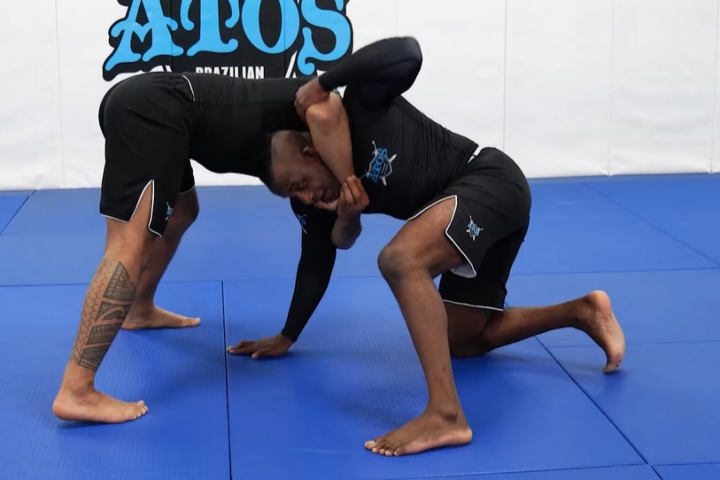 This is also the case in grappling competitions. Grapplers with strong takedowns are very difficult to deal with. This is why high-level wrestlers and Judokas are generally not allowed to compete in white belt competitions. They may not have advanced knowledge of Jiu-Jitsu, but their experience training other forms of grappling puts them a tier above total newbies.

So you went for a sloppy Double Leg takedown attempt, right? Yeah, you’re guilty. And now you’re caught in a Front Headlock… But not all is lost just yet.

You’ve got to move fast, though. Go for this unexpected counter – and you just might get a submission in the end as well.
Fred Leavy demonstrates the technique on the video below:

Explore The Ultimate Guide to Wrestling for the Jiu-Jitsu Beginner with ATOS Wrestling Coach Fred Leavy. 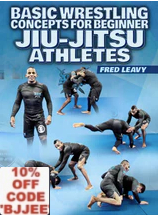