The Toreando Pass Drill You Should Be Doing Every Day 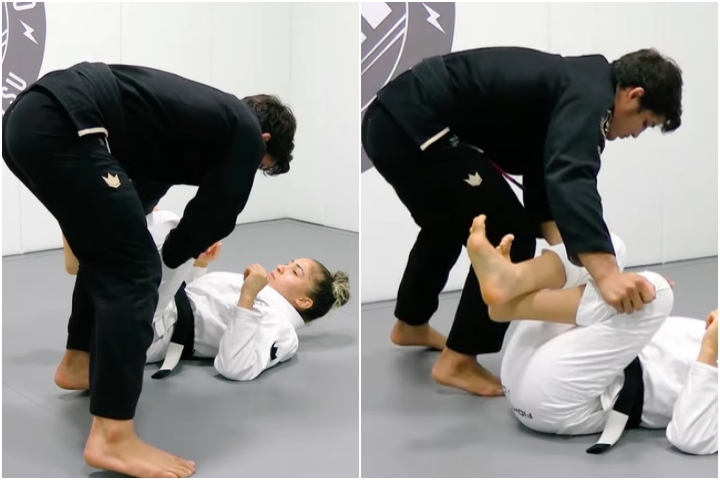 The Toreando Pass is one of the first guard passes you learn in Brazilian Jiu-Jitsu… And you ought to drill it to perfection.

The toreando is a speed-based pass in BJJ. It is named toreando, also known as the bullfighter pass, as it mimics the movement of a matador misdirecting a bull. The basic premise of the toreando pass is to control the opponent’s legs as you move your body to the opposite.

Although its initial entry is speed-based (since you have to get past the opponent’s legs), you can switch to a more pressure-based approach as you fight to control the hips, arms, and head. This pressure-based finish is effective to get into and maintain a dominant position as you attempt to pin your opponent in side control or mount.

Here’s a simple Toreando drill you should be doing every day, as shown and explained by Fabricio Andrey:

Learn How To Slice Through & Around The Guard With Black Belt World Champion Fabricio Andrey’s Techniques For Passing Spider & Lasso. 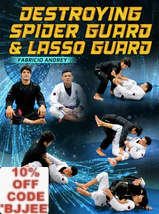