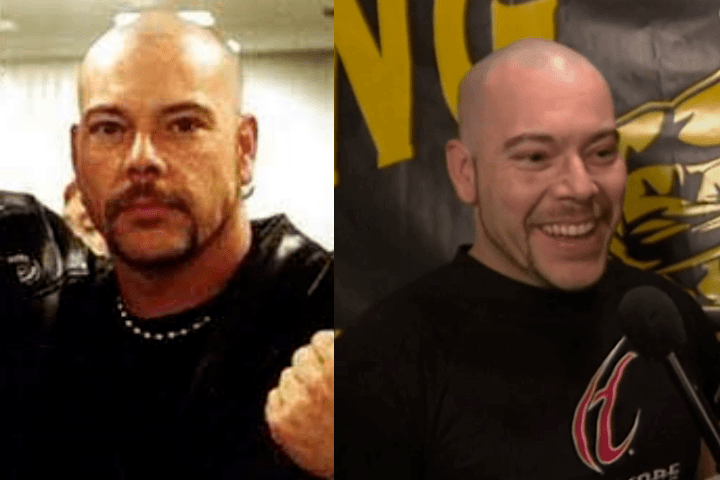 Back in the 1990s and early 2000s, mixed martial arts (MMA) was still a sport almost no one knew about. It was a perfect period for someone like Rafiel Torre. He began bragging in the MMA community about his 14-0 record, achieved in small-time fights that weren’t recorded.
On top of that, he claimed that he was an ex Navy SEAL and that he has been training BJJ since his childhood.

THE RISE AND FALL OF RAFIEL TORRE

Because of these stories, Torre gained media attention. Eventually he was given an invitation to compete in the ADCC, which he accepted. Nevertheless, the fight ended quickly for Torre, as Beau Hershberger submitted him in less than 60 seconds.
Shortly after, a video came out of him rolling with his students… Which made it obvious that he wasn’t a Jiu-Jitsu black belt. He was also invited by Eddie Bravo himself, to roll in his gym. Eddie submitted him over and over again.

After disappearing from the MMA scene, Torre returned in 2001. He had a real fight against Ioka Tiannu, under the King of the Cage promotion. It ended with Torre winning via Kneebar after Tiannu basically let him take his leg. The fight was staged, as it was later revealed; Torre paid Tiannu to take a dive.
His reputation went downhill from there and he withdrew from MMA. Later on, people found out that he was also using a fake name. His real name was Ralph Bartel.

Later on, Torre met a woman called Angelina Richards. She had two kids, a strained marriage… And wanted to live happily ever after with Torre instead.
Therefore, the two decided to murder her husband in order to take the insurance money he received, and go on to live together.

Torre first contacted Gerald Strebendt to do the job, a pro-MMA fighter and a former Marine sniper. They offered him $10.000,00; which he refused. Strebendt was released from prison previously and he didn’t want any problems with the law.
After that, Torre decided to do the job himself. He choked Brian Richards, Angelina’s husband, to death with a Rear Naked Coke (RNC).

Torre asked Strebendt to provide him with an alibi, but Strebendt refused and testified against him, pointing out that the murder was premeditated.
Finally, in 2005, Rafiel Torre was sentenced to life in prison for murder.