How To Tell If A Martial Art Is FAKE Or REAL 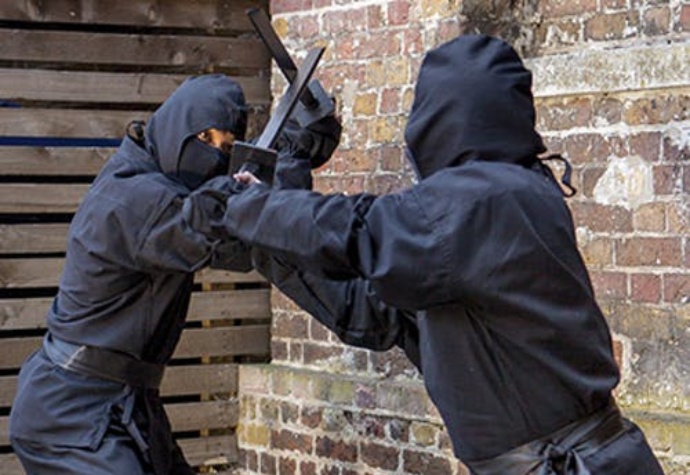 With the world of martial arts constantly expanding, it’s sometimes hard to decide which one to start training. But, what may make this decision-making process easier for you is knowing which martial arts work and which don’t.
In other words, if you know if a martial art is „fake“… Then there’s no reason for you to ever train it! Here are a couple of pointers that will help you distinguish the fake from the real.

IS IT DONE AGAINST A RESISTING OPPONENT?

The single best possible way to gauge if a martial art works or not is by looking whether or not it’s done against a resisting opponent.
That is, when you’re thinking if the martial art in question works, you should ask yourself: „When they train or/and compete, are the techniques done against an opponent who is resisting against those same techniques?“

There are a lot of technique demonstrations online, that feature a person doing some sort of a move against an another person who… Who, for the lack of better words, just stands there and lets the move be done to them.
This „letting“ isn’t in a form of drilling like you’d see in Jiu-Jitsu, for example. Rather, it’s done as a demonstration of what the technique done in „full application“ would look like.

Sadly, there are a lot of self-defense techniques like these as well. So, follow this rule of thumb: the moment you see a martial art whose techniques aren’t done against a resisting opponent… Turn away and don’t look back.
Instead, take up something like Brazilian Jiu-Jitsu; where you’re actively trying to submit your opponent and they’re actively defending, as well as trying to do the same thing to you. 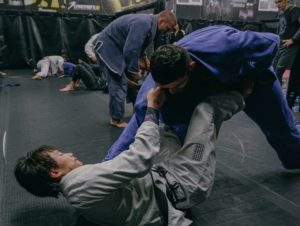 However, you could also look up quite a number of martial arts on Youtube that don’t have any full contact whatsoever. Heck, some of them prize themselves with not having any contact at all! How ludicrous is that?
Here’s just one example. If the martial art in question focuses on using pressure points, then you can be pretty certain that it doesn’t work.

Look for full contact martial arts. It’s as simple as that.

WERE THE TECHNIQUES USED IN AN MMA EVENT?

And finally, another good (and fun) way of gauging if a martial art works or not is by looking at its techniques and figuring out if they were ever used in an MMA event.
If the technique has been used in, let’s say, UFC or ONE Championship or similar, successfully; and especially if it’s been done with ongoing success… Then you can be safe to say that the martial art that harbors that technique is a real one. That it works and that it would have merit on the „street“.

DON’T GET SUCKED IN

In the end, you should take care of one other thing: don’t get sucked in by the talk. A lot of people are quite good at selling you their product (their martial art) and they’ll promise you heaps upon heaps of success… If only you sign up and pay ahead for one year’s time, of course.
Stay clear from these charlatans. They want nothing else other than to make money – and you’ll learn next to nothing by training their martial art.