Should You Wear a Cup for Brazilian Jiu-Jitsu Training? 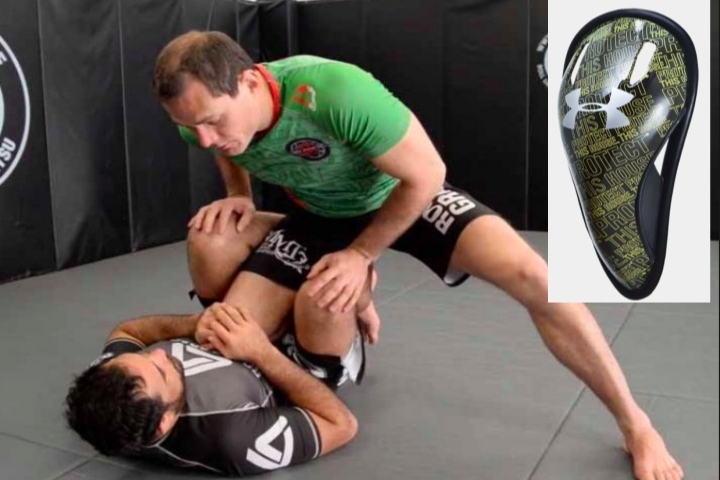 Brazilian Jiu-Jitsu is a combat sport. And, even though it’s often called “the Gentle Art”, injuries do happen… And not just injuries, but nasty hits as well – for example, into your groin area.
That’s why some BJJ athletes often consider wearing a cup to training. So, if you’re thinking about it, should you go for it? Should you wear a cup during Jiu-Jitsu?

WEARING A CUP DURING BJJ TRAINING

First of all, there’s no hard and tested rule to wearing a cup in training. If you’re worried about getting hit (and injured) in the groin, and if that already happens too frequently, then yes; a cup would be helpful.
Just keep in mind that your training partners should be much more considerable about what they’re doing. This isn’t a competition and the goal isn’t to hurt each other – which includes accidental groin strikes.

However, at the same time, if you do decide to wear a cup, make sure that you find one that fits well. It’ll be a different experience moving and grappling with it; so also make sure that you dedicate some time for learning how to maneuver while wearing it. Especially if you’re planning to go out and compete anytime soon – you’ll need time to figure out how it feels to wear a cup and how to be efficient with it.
Make sure that you’re not hitting anyone in the eye socket with it, though. It’s a piece of plastic or metal that you have under there, and it can be painful getting hit by it.

Nick “Chewy” Albin shares his view of wearing a cup for BJJ training in the video below: