Should You Be Able to Earn a BJJ Black Belt Without Wearing a Gi? 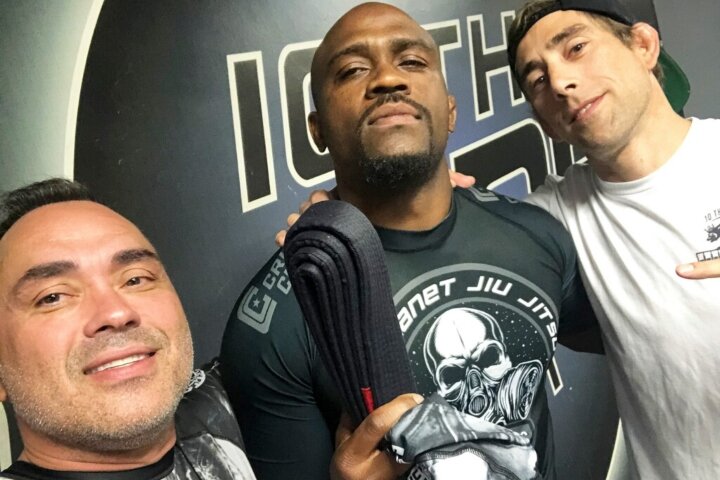 There’s not a lot of things that get BJJ students as fired up as “belts”. That is, the color of the belts they wear, as well as the progress towards their next promotion. And, while it can be argued whether or not being focused on belt promotion is a good or a bad thing, the matter of fact is that a belt is an important part of Jiujiteiro’s life.
However, what about those Jiu-Jitsu students that only train no-gi? Should they be handed out belts (such as in 10th Planet)? Furthermore, should they be promoted to a BJJ black belt rank if they never wore a gi?

SHOULD YOU EARN A BJJ BLACK BELT WITHOUT WEARING A GI?

For starters, Professor Young says that the school in which he teaches (Kama Jiu-Jitsu) trains in the gi for almost the entire year. It’s only during the summer months that they put on no-gi.
However, he also emphasizes that he doesn’t think that his way is the only way to do things. And that it isn’t necessarily the “best” approach that every other BJJ academy should take on.

In his opinion, the decision ultimately falls into the lap of the academy owner and instructor(s). But, nevertheless, he also thinks that just training in a gi and just training in no-gi isn’t the best possible solution. Rather, some sort of a mix needs to be implemented in training; not just for the sake of being promoted to a rank of BJJ black belt, but for the sake of the best BJJ-oriented progress.
Professor Young explains his thoughts in more detail on the video below: