Should Cauliflower Ear Be A Badge Of Honor – Or Not? 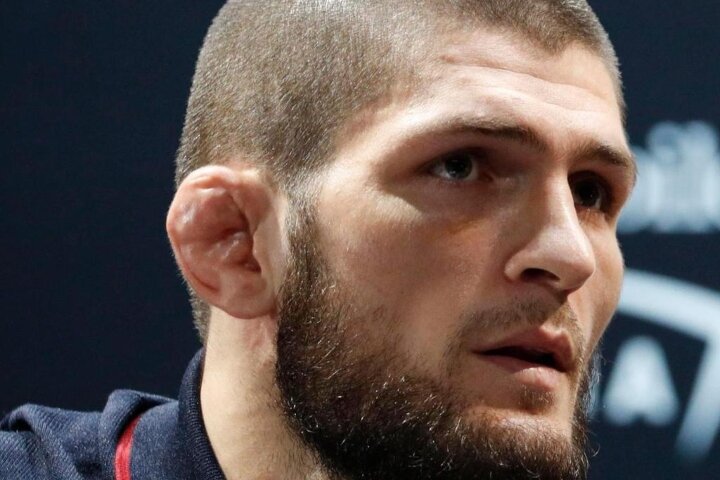 The cauliflower ear… If you train Brazilian Jiu-Jitsu (or almost any other martial art), you know what it is – and you know that a lot of athletes wear it with pride. However, at the same time, there’s no denying that it looks kind of hideous; and, a lot of times, it can become a smaller obstacle in your everyday life (for example, some people complain about not being able to sleep on the side their mangled ear is on).
With all of that in mind, a question appears: should cauliflower ear be a badge of honor or not?

THE CAULIFLOWER EAR – SYMBOL OF TOUGHNESS?

Chewy explains that he, personally, always wanted to get cauliflower ears; and it took him around 8 years of training to get it. And why did he want to get it? Well, his perspective is that having this sort of an ear – or any other minor disfigurement on the body, as a result of training – represents a point of distinction from other people.
In simple terms: we, as humans, always want to distinguish ourselves from other individuals. And having scars from training, in whichever form it may be, plays well into the “warrior ideal” that many BJJ athletes have. It serves as a point of pride – and, in Chewy’s opinion, deservedly so.

He shares more on his perspective on the video below: